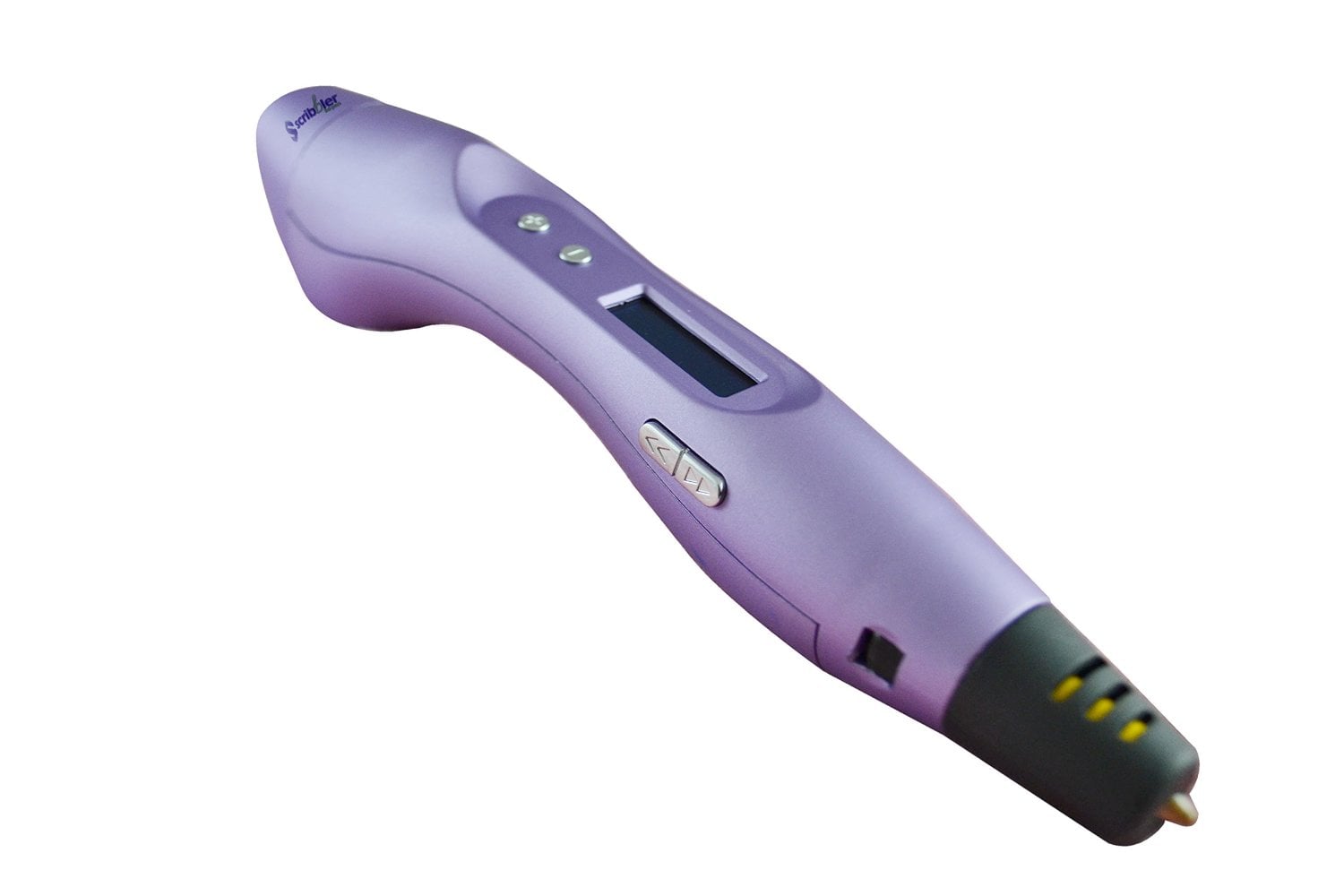 Using a new technology called “microfluidic chips in the air”, scientists at the University of Twente in the Netherlands have successfully used live cells. 3D printing. This special technique can quickly produce miniature blocks that can be used to repair damaged tissue. The study was published in the journal Science Progress.

The microfluidic chip is a technique used to control droplets between microns and millimeters. In most cases, the chip consists of microfluidic channels, reactors, and other components. While these chips offer a wide range of possibilities, for example, in the production of emulsions (droplets carrying another substance), the rate at which droplets leave the chip is typically a few microliters per minute. But for clinical and industrial applications, this is not fast enough: it takes about 17 hours to fill a cubic centimeter. The new technology proposed now can be completed in a few minutes.

Can we achieve these higher speeds by not manipulating fluids in the microchannels but in the air? This is one of the questions that researchers want to answer. In fact, it is possible to use a “jet” of two liquids, which will “fly” from one injector to another. It is relatively simple to make such a “jet”, which is about 100 to 1000 times faster than a microfluidic chip. Moreover, speed is not the only advantage. By selecting an injector containing a different type of liquid, a collision can result in the creation of new materials. The intelligent fluid combination will produce solids in one step and can be used for 3D printing.

In this way, it is possible to capture living cells in printed materials. The resulting biological “building blocks” are printed in a three-dimensional structure that looks like a sponge filled with cells and liquids. The internal structure of these three-dimensional modular biomaterials is very similar to natural tissue. Many 3D printing technologies are based on heat or ultraviolet light, and both destroy living cells. Therefore, the new microfluidic method is a promising technique in tissue engineering that allows us to repair damaged tissue using cultured cell materials.

This article was translated from phys and published by translator Lough based on the Creative Commons Agreement (BY-NC).

Attorney in Las Vegas cases
Scientists call for better monitoring - ScienceDaily
The researchers remembered the mysteries of the engineer protein receptor, CAR
Alibba is another "single" record, but there is a decrease in growth