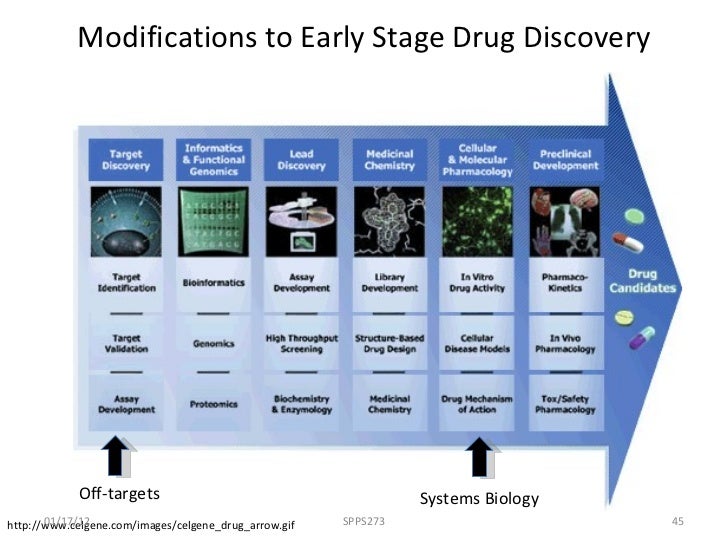 Later Scientists have synthesized chemically synthesized salicylic acid, but because of its bitter taste and its gastrointestinal irritation, it has not been widely used. Later, pharmaceutical chemists have continued to study, adding an acetyl group to salicylic acid. It has improved the gastrointestinal irritation of this drug, and it has become a classic old drug that has been used globally for centuries.

The clinical application of aspirin – antipyretic and analgesic

This is the earliest and most widely used clinical application of aspirin, aspirin for antipyretic and analgesic resistance Inflammation has a very clear effect. It has a certain relief effect on cold, fever, headache, toothache, female dysmenorrhea, neuralgia, joint pain and muscle pain. Aspirin The dosage of antipyretic and analgesic in adults is generally about 0.3~0.6g. According to the fever and pain, it can be separated by 4~6 hours. Pay attention to the irritating gastrointestinal tract and the side effects that cause bleeding. In addition, if you have antipyretic and analgesic effects on children, do not use aspirin, and recommend safer drugs such as acetaminophen and ibuprofen. Children taking aspirin have a risk of developing Reye’s syndrome and should be used with caution in children under 16 years of age.

The clinical application of aspirin – antithrombotic

As early as the 1940s, an American doctor discovered during the clinical use of aspirin. Patients taking aspirin have a tendency to stop bleeding. This “side effect” was discovered and used by this thoughtful doctor and a preliminary medical study was conducted. It was found that long-term use of aspirin can effectively reduce the risk of thrombosis in patients with cardiovascular disease due to The research is relatively crude, and the publications of the papers are not authoritative and have not received much attention. 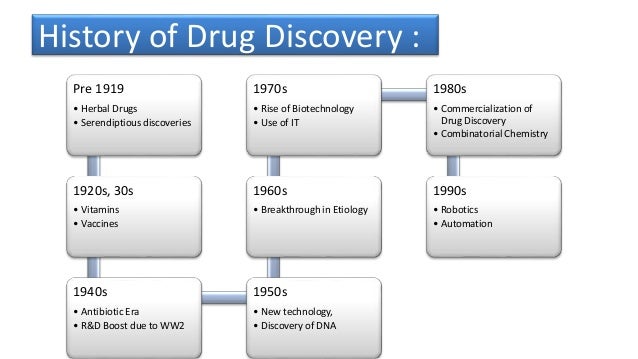 until In the 1970s, medical attention began to pay attention to the anti-platelet aggregation of aspirin. With the completion of continuous large-scale clinical trials, aspirin eventually became the first choice and basic drug for prevention of thrombosis in patients with cardiovascular disease and cardiovascular risk. The most cost-effective long-term medication.

Long-term use of low-dose aspirin (daily dose of 75mg~160mg) is the most common and classic clinical use of aspirin for primary and secondary prevention of atherosclerotic cardiovascular disease. method. However, it should be noted that not all middle-aged and elderly people need to take aspirin for a long time. Only the elderly who have the indications to be taken by the clinician can take aspirin after the risk assessment.

Other applications of aspirin

In addition to the above two major clinical applications, aspirin has the following applications for reference:

1. Anti-rheumatic: daily dose 3~4g, divided into four doses, the amount of acute rheumatism drugs can also be increased according to the doctor’s advice, but pay attention to gastrointestinal irritation;

2. Treatment of biliary mites: Treatment of paroxysmal cramps caused by biliary mites, taking 1g each time, 2 to 3 times a day, for 2 to 3 days; the pain is stopped after 24 hours, and then deworming treatment.