With the depletion of fossil energy and the increasing environmental pollution, the energy issue has become a huge challenge for the current society. Compared with traditional production methods, it is more promising to obtain energy from fluids such as wind and water. However, such capacity methods often rely on large external equipment and corresponding environmental conditions, making their use subject to many restrictions. Therefore, the use of micro-devices to achieve energy conversion in fluids has begun to receive widespread attention from researchers.

Recently, the team of Fan Zhuangjun (communication author) of Harbin Engineering University realized the transformation of molecular diffusion energy into mechanical energy through the movement of graphene film driven by organic solution-water two-phase diffusion. This work prepared a graphene film with high hydrophobicity and unique micro-nano channels inside, which restricted the organic solution-water two-phase diffusion to one-way diffusion, and the unbalanced moment caused by this diffusion can make the graphene film (area: 2 cm2) Rotate quickly, up to 300 rpm. In addition, the work also achieved continuous rotation of the graphene film by continuous dropwise addition of ethanol, and promoted the linear motion of the magnetic boat by using the stacked graphene film. The mass of the magnetic boat (12 g) far exceeds the quality of the graphene film itself ( 33.5 mg). The significance of this work is to provide a new research approach to achieving clean, sustainable energy access. The related research “Molecular Diffusion-Driven Motion in 2D Graphene Film” was published on Advanced Functional Materials. 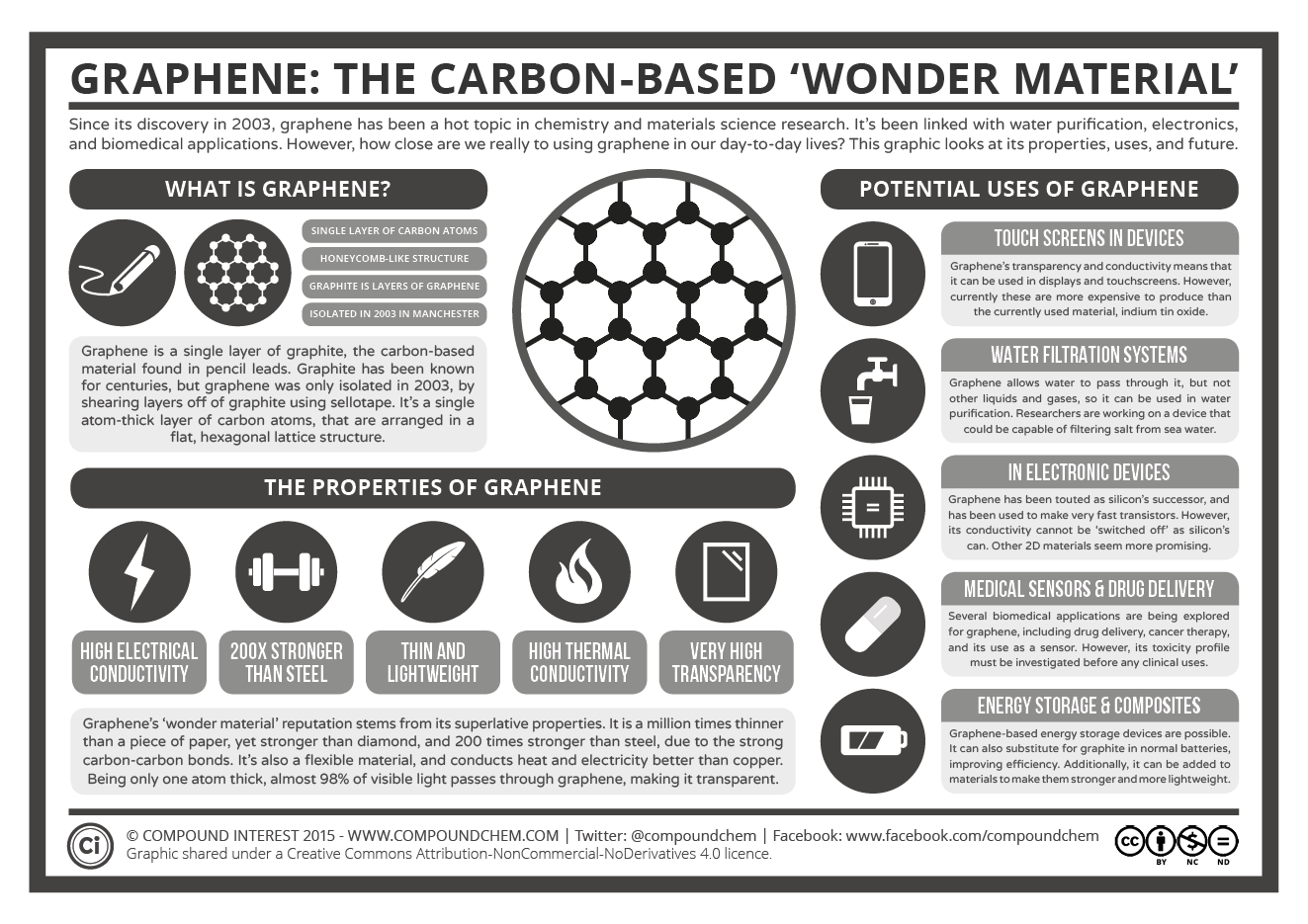 Figure 2 shows the morphology and performance of graphene film 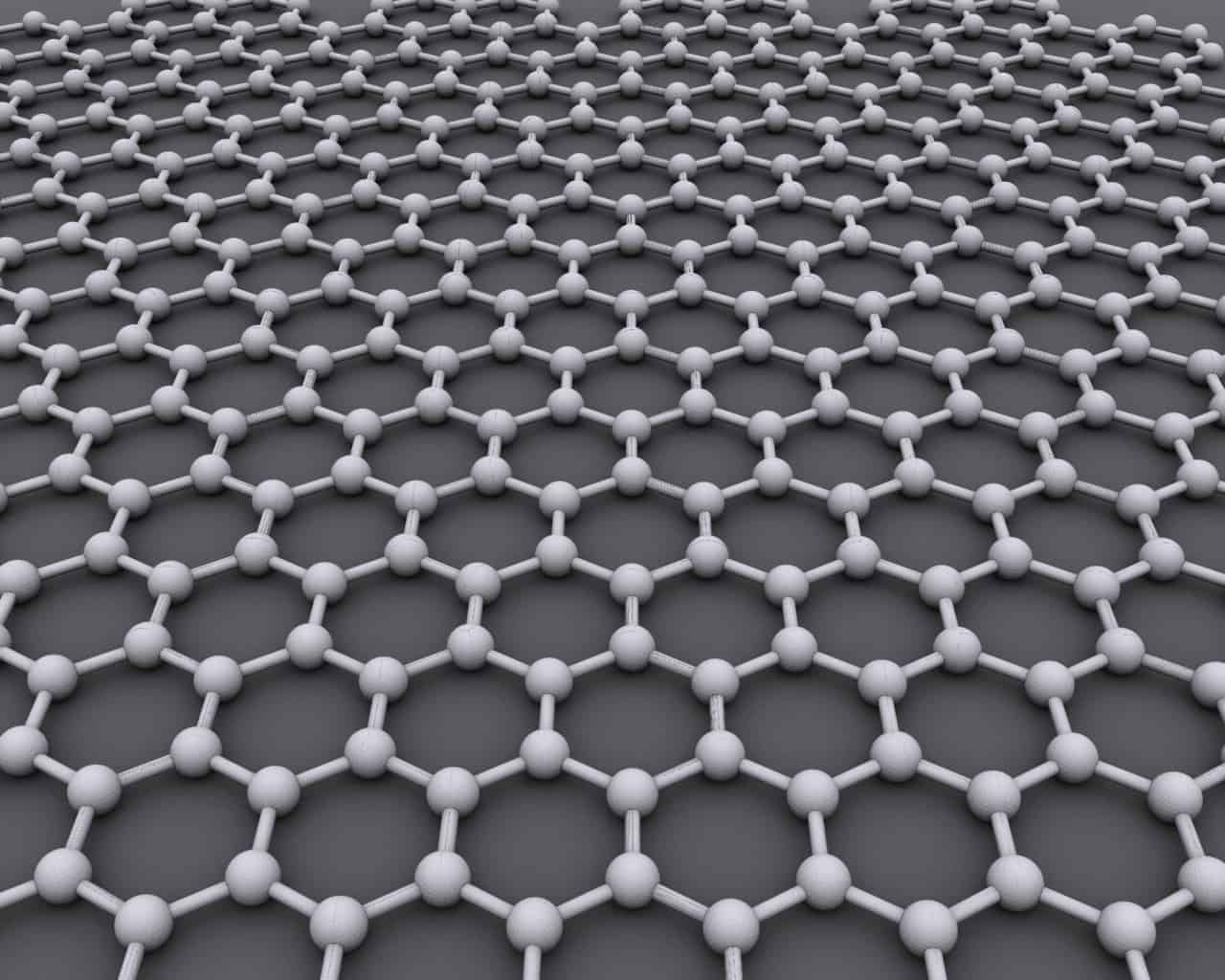 (a) Random motion of graphene film on water surface 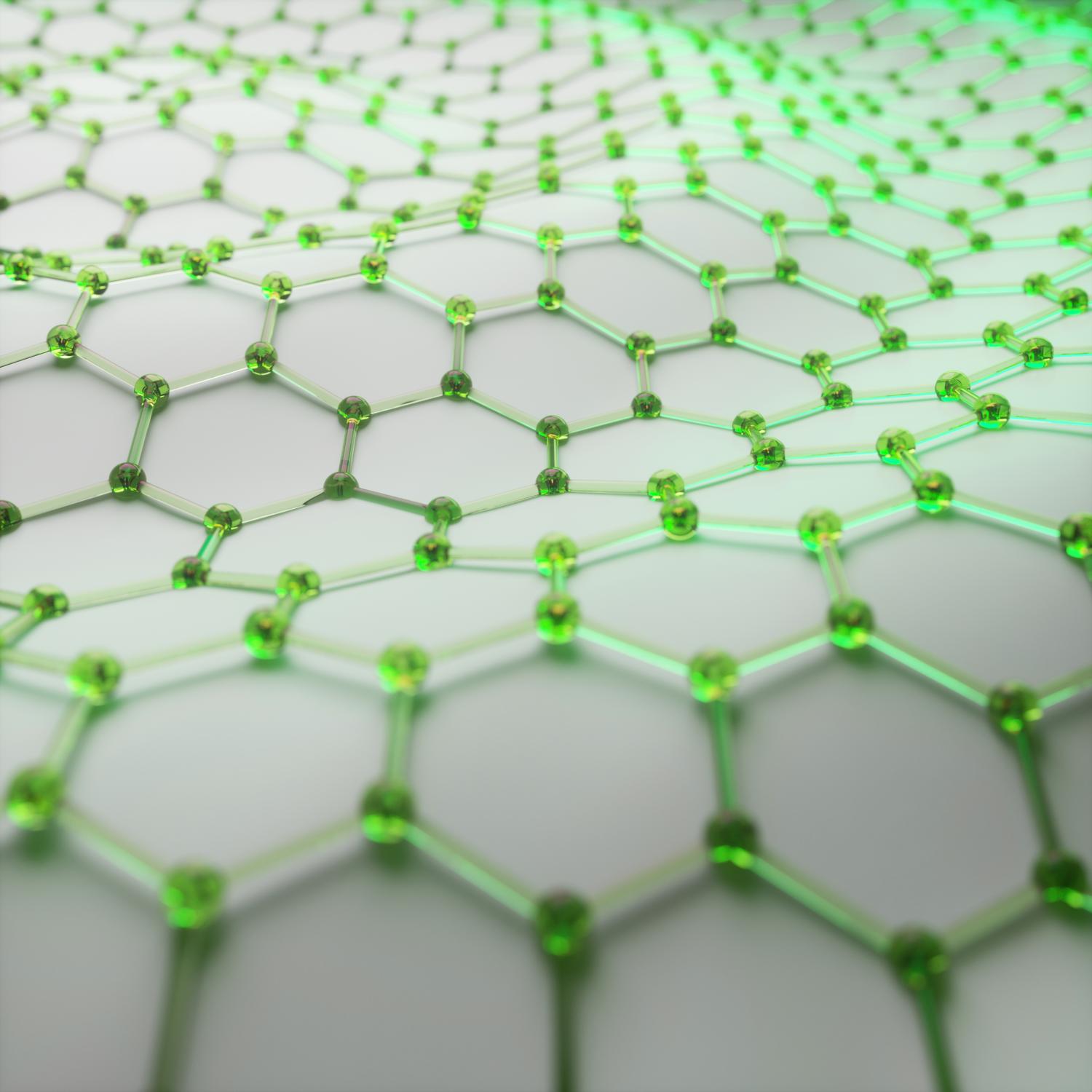 (b )Do not Rotational Velocity Comparison of Shape Graphene Films Chengdu Xindu District held labor relations regulations and policies and practical training courses
Memories made in the car ...
El Niño weather will develop in the next 3 months
Environmental Text Letters Sample - for consideration of rewards