The work of Korean photographer Daesung Lee has long been concerned about the impact of climate change on humans. As part of this ongoing series, Li Dacheng recently began filming desertification in Mongolia. In this group of works called “Futuristic crchaeology”, he photographed neither the nomadic life on the Gobi Desert nor the hardships of the Ulaanbaatar yurt area, but will be printed In the past, the billboards of the vast grassland facet were juxtaposed with the scenes of today’s severe desertification, and the sharp contrasts made it impossible to think deeply. This group of works was shortlisted for the 2015 Sony World Photography Competition.

In the series of “Futurist Archaeology”, the background cloth with the image of the grassland is set in the desert. The velvet cordon that is common in museums is pulled in front of the canvas, dressed in traditional robes. The Mongolian herders hunting, grazing, and wrestling scenes are frozen and look like models exhibited at the Natural History Museum. And this is exactly what Li Dacheng wants to achieve: “I placed billboards with printed images on the horizon of the actual landscape to achieve the visual effect of the nomadic real life and the virtual museum space. Perhaps in the future, Mongolia The traditional nomadic lifestyle only exists in museums.” 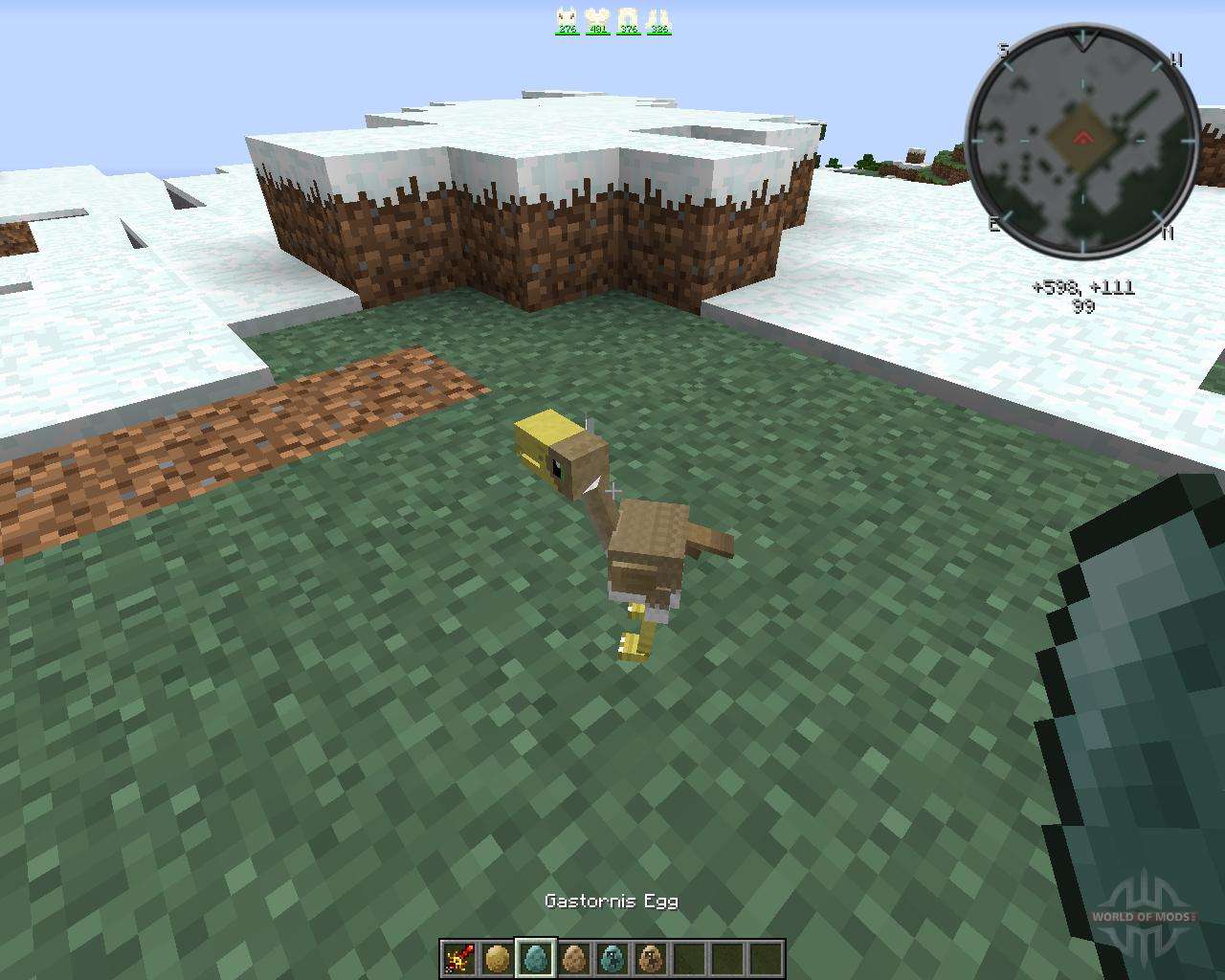 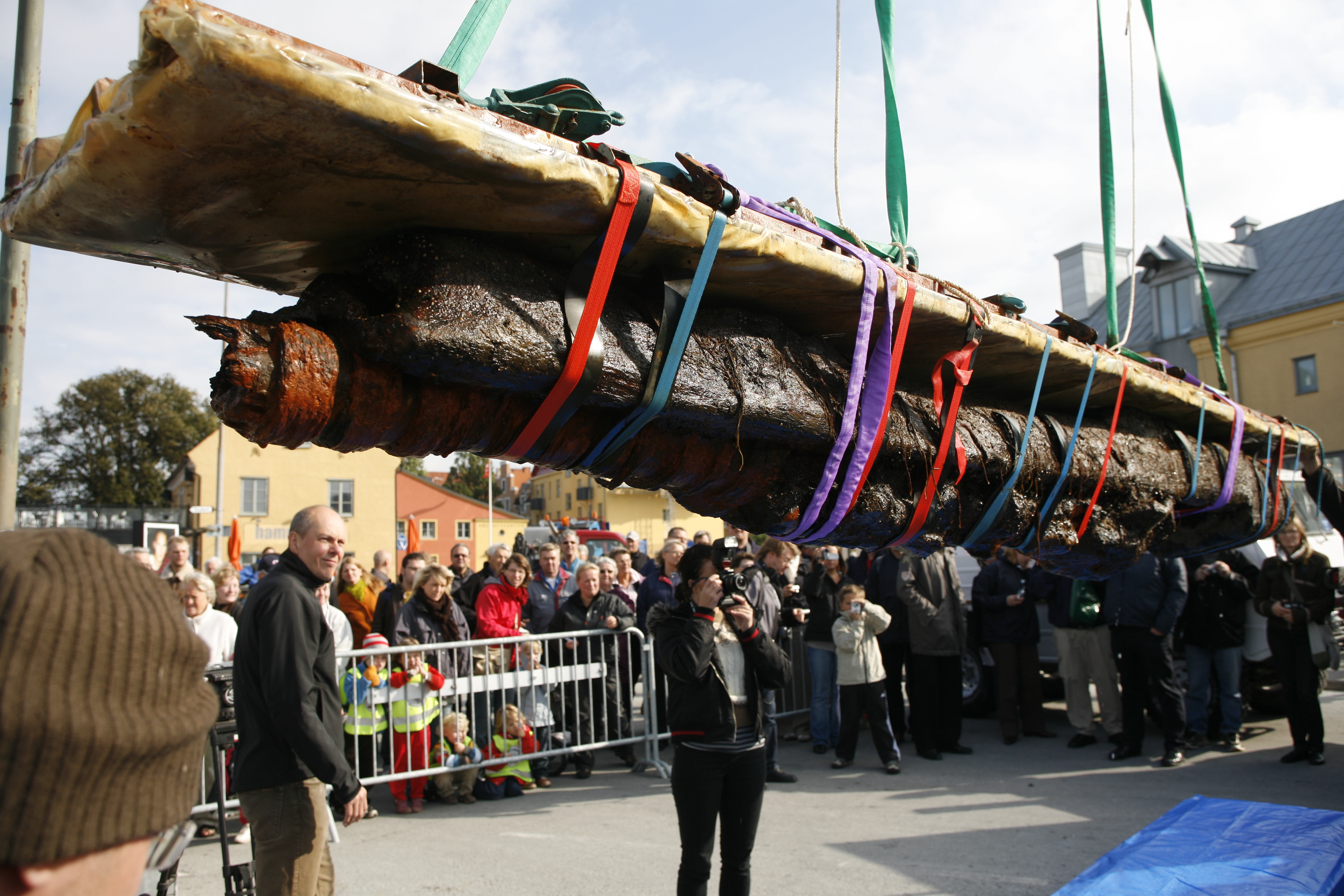 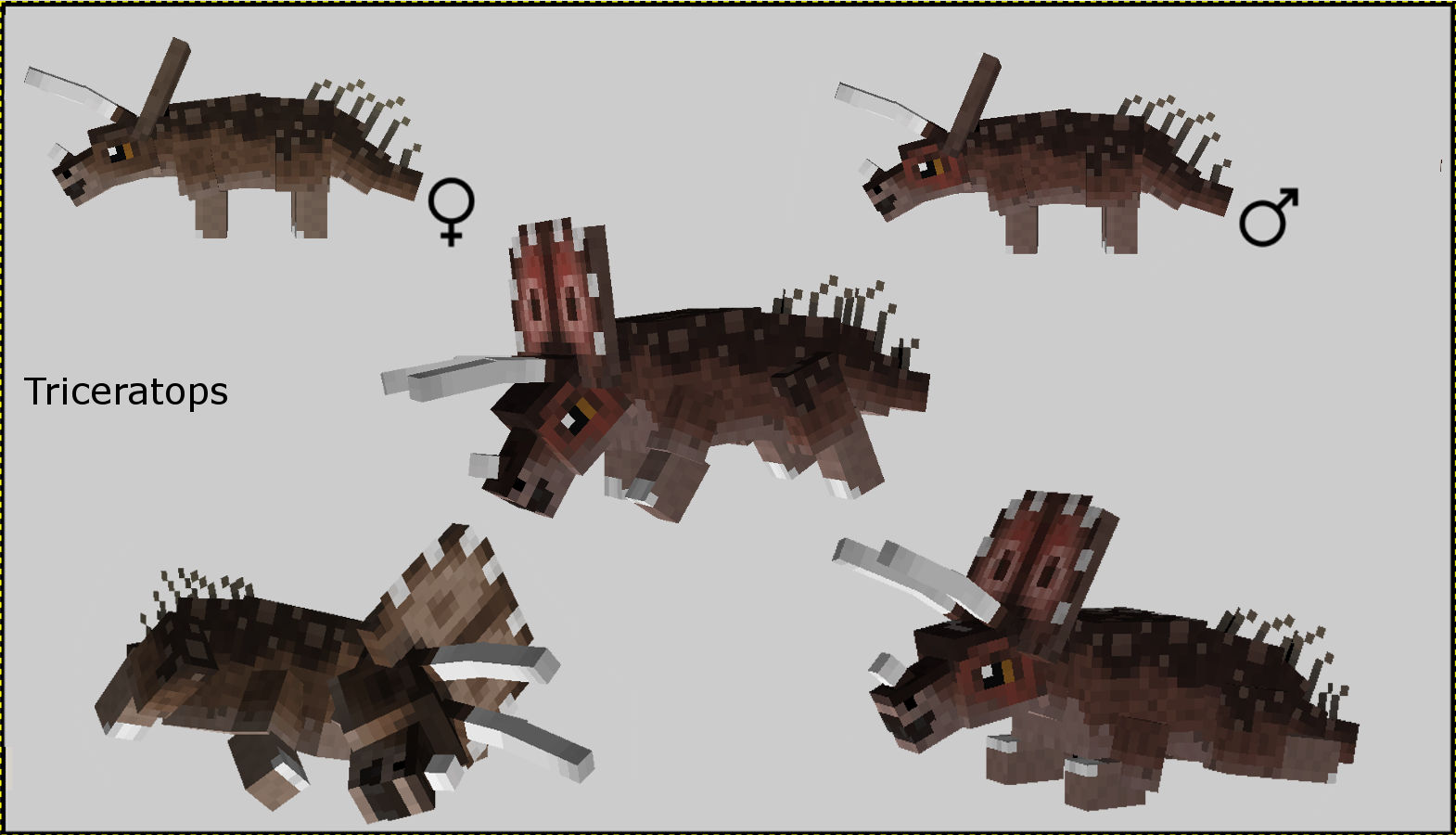 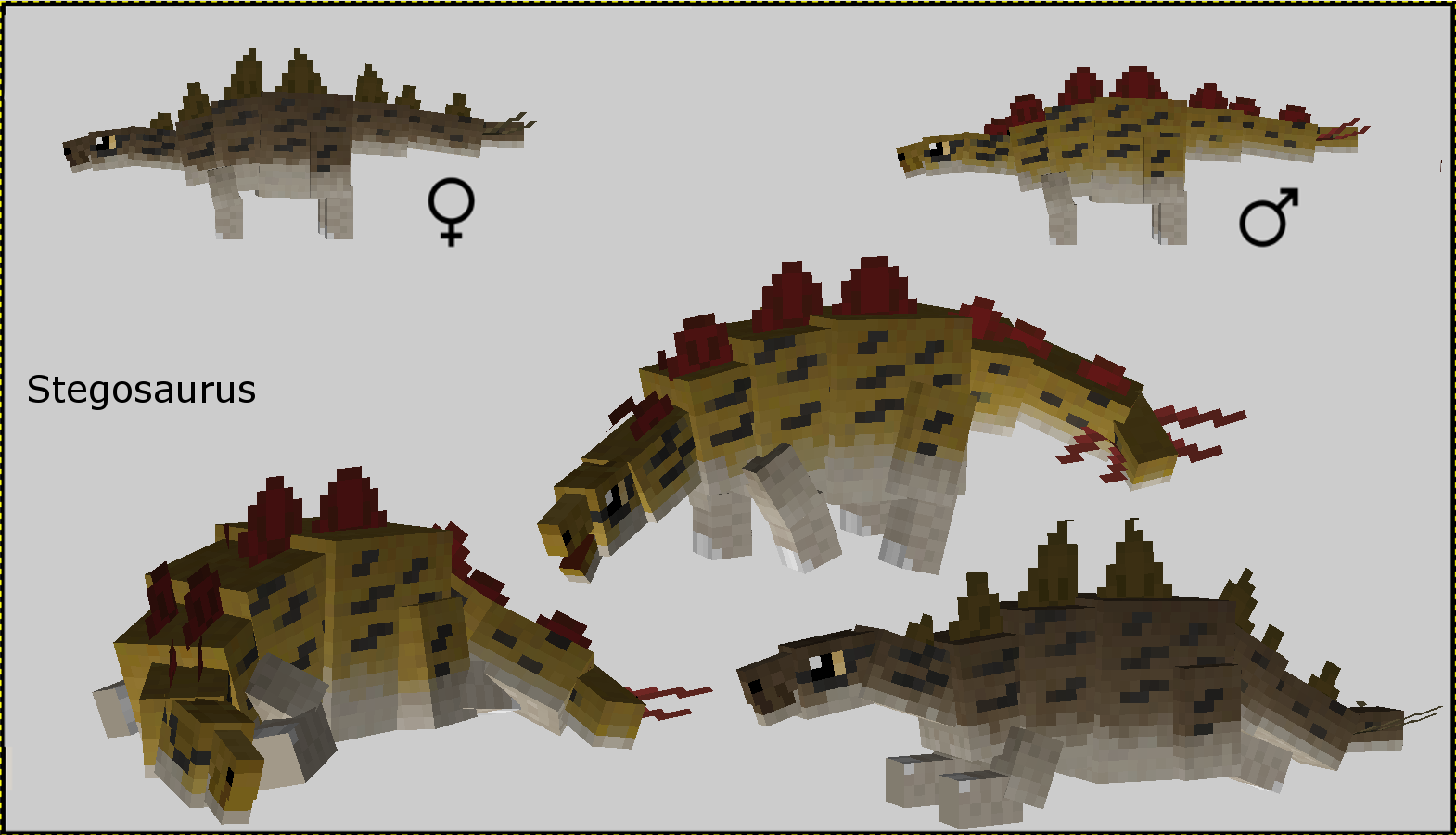