In the face of a new course, we must fully understand it, the so-called “knowing ourselves and knowing each other, no wars!” Today we will come to see the past and present of “chemistry”.

The history of chemistry is inseparable from the efforts of chemists and even sacrifices. So when it comes to chemists, what do you think of this? 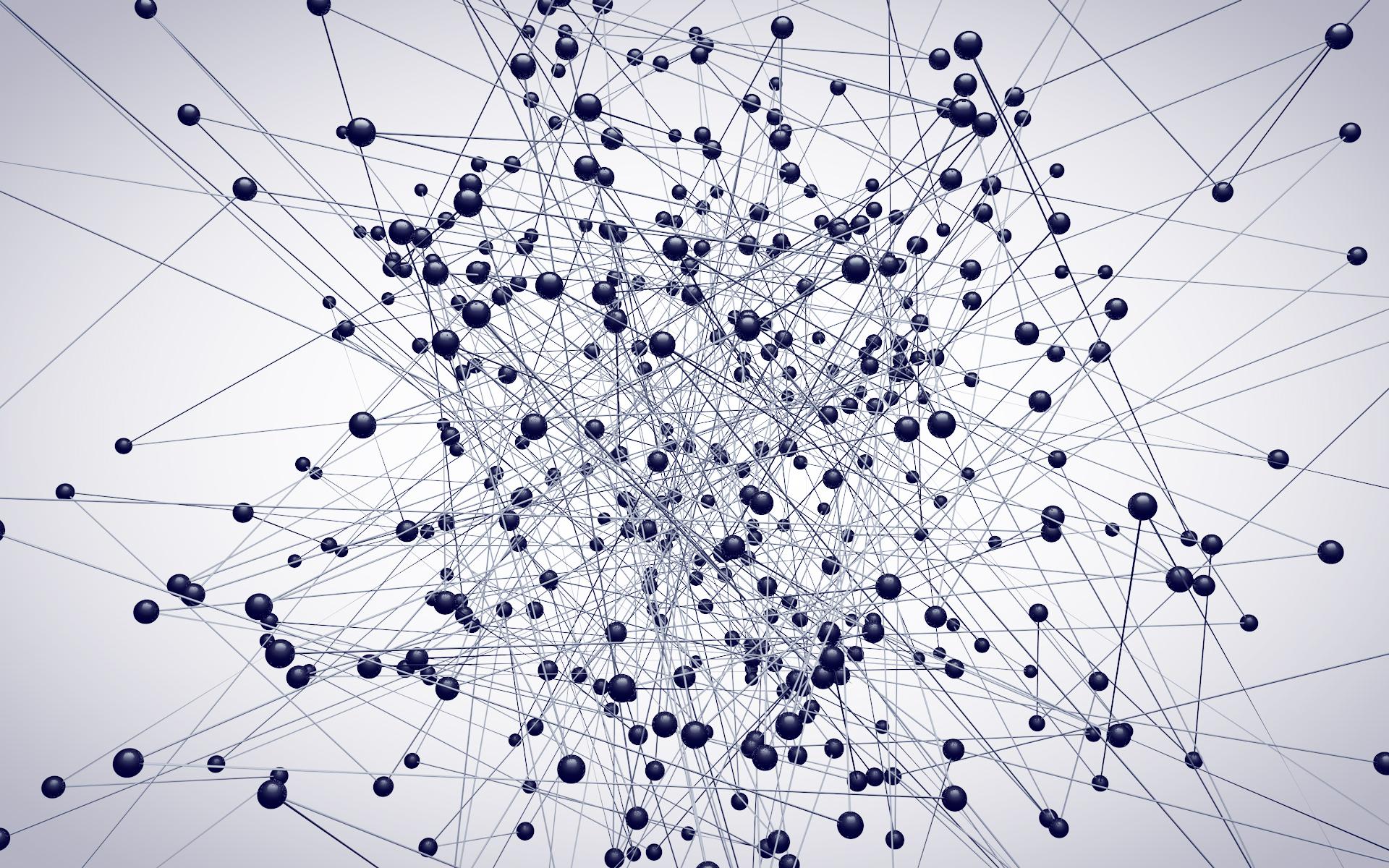 If I tell you, they are also chemists, are the friends stunned? 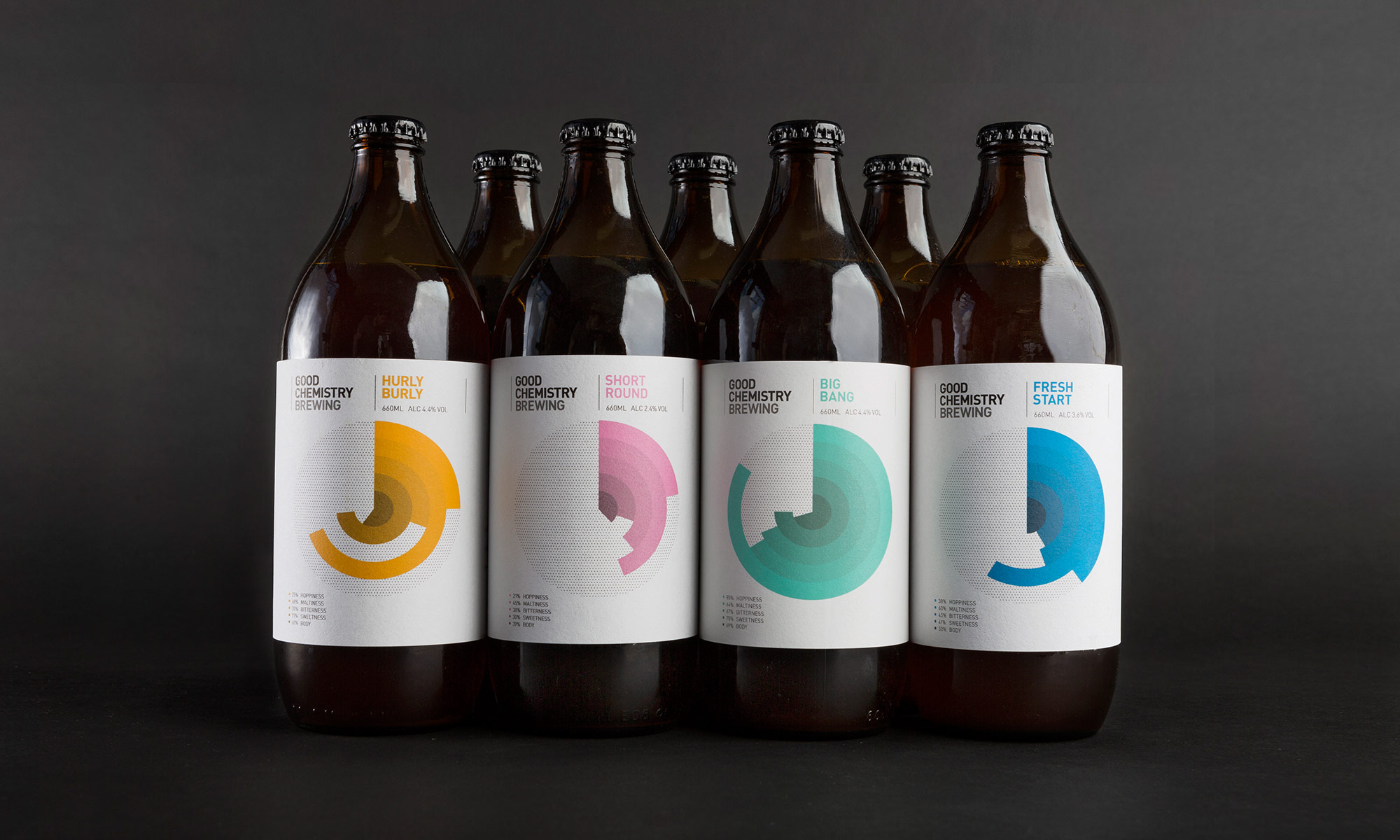 In fact, humans have really used chemistry since so early! ! !

Ancient chemistry begins with humans using fire. Since then, human beings have said goodbye to the era of blood and blood, and finally ate barbecue! 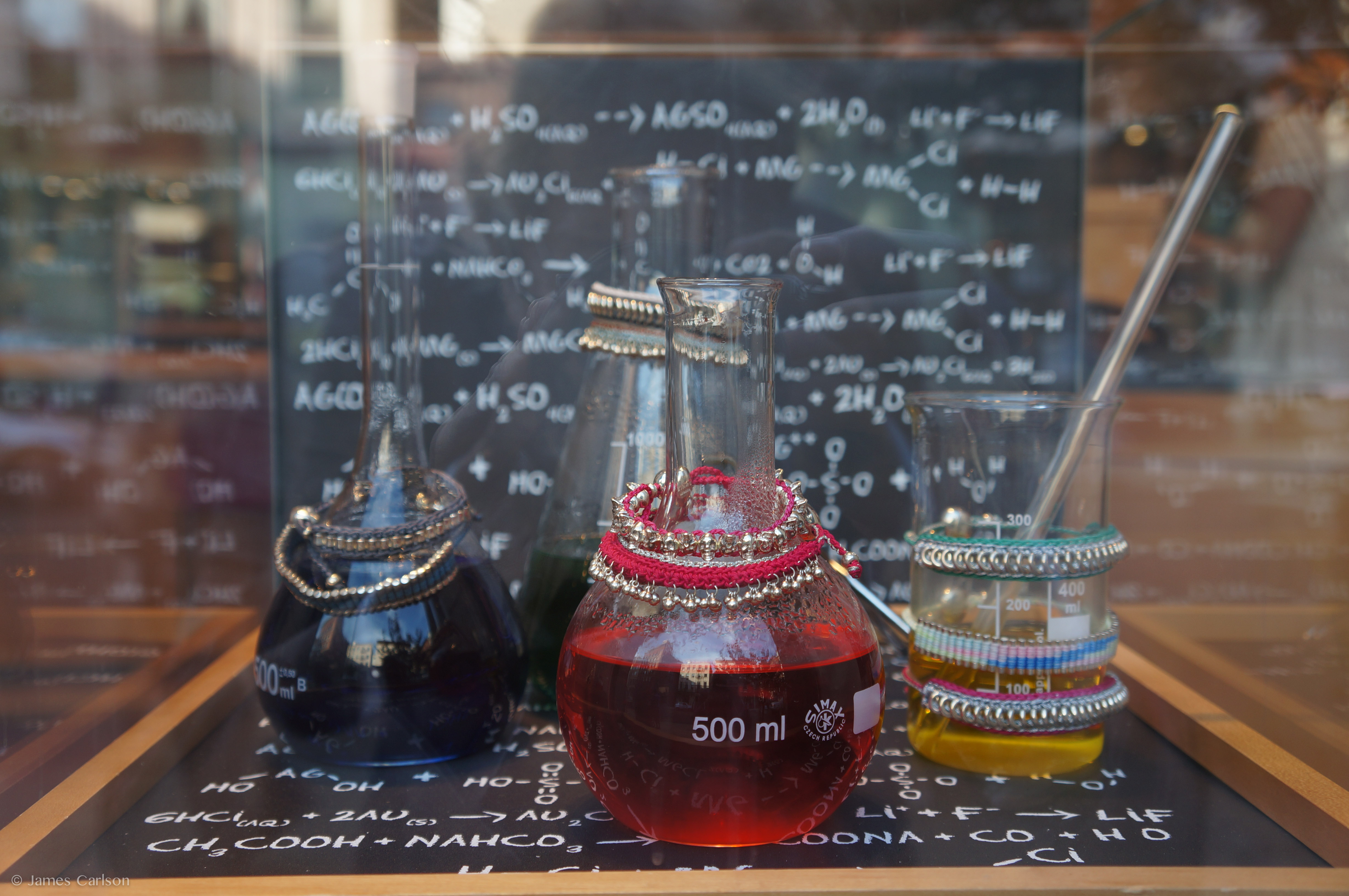 But what if I want to drink stew? The witty ancestors discovered that the clay would harden with a fire, so the pottery was invented, and later evolved into a fine porcelain, with bronzes and irons.

Afterwards, Cai Lun invented the paper in the Han Dynasty, and there was gunpowder. During this period, there were a group of people active in China and the Western countries. Our country is an alchemist who is eager to live forever. The Western countries are looking forward to the alchemists who can make a stone. Although they have not achieved success, they have done a lot of experiments in the process of alchemy and alchemy, which has made unsuccessful credit for the development of chemistry! 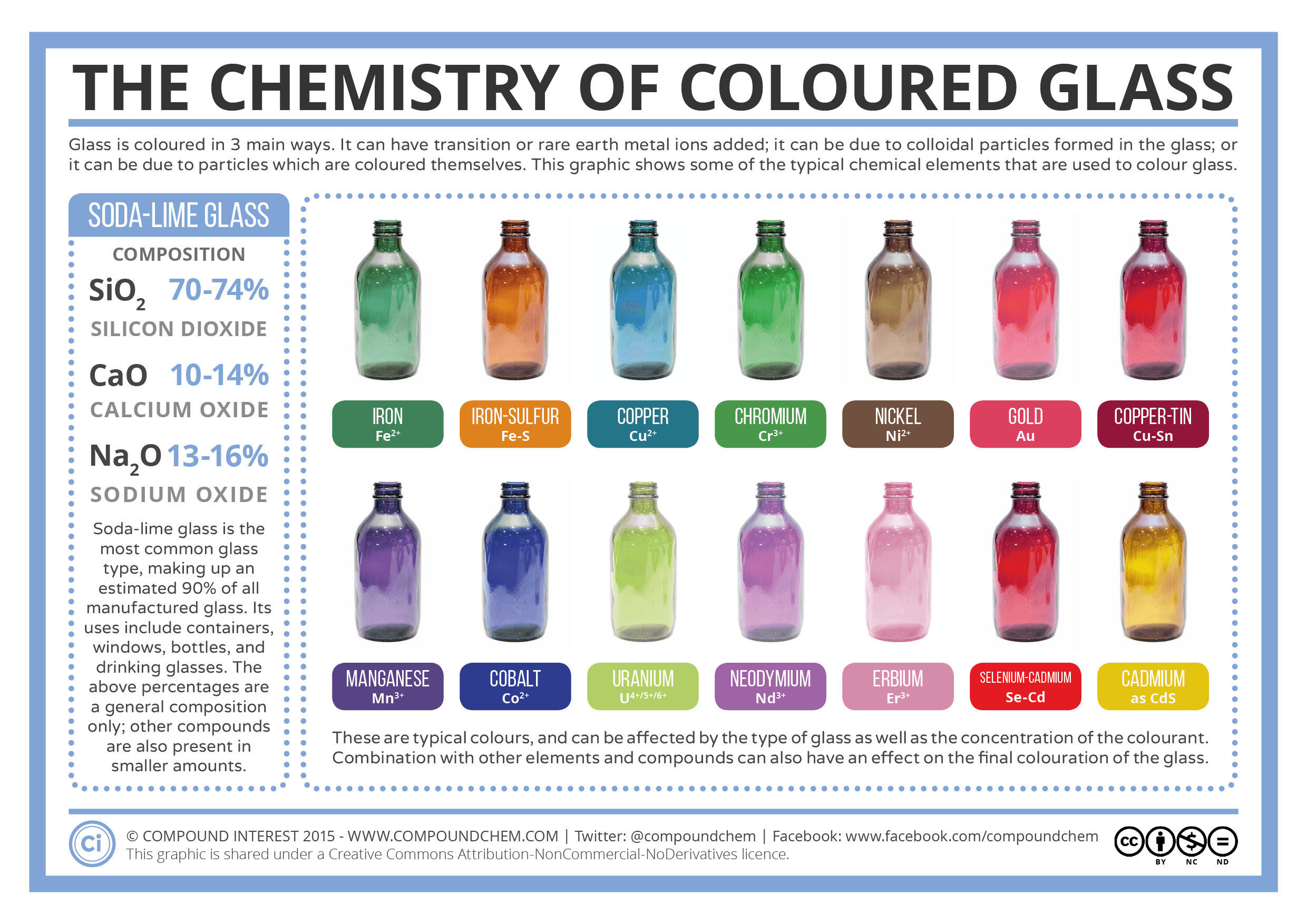 Modern chemistry begins with the chemist’s thinking and verification of the composition of matter. British chemist Dalton, who proposed atomism; Italian chemist Avogadro proposed molecular theory. They proposed that matter is composed of molecules and atoms, and the recombination of atoms in molecules is the basis of chemical changes. The introduction of these two theories makes chemistry a science. However, with the rapid development of the chemical industry, more and more substandard chemical plants have put pressure on the environment. So modernists have proposed the concept of “green chemistry.” It means making chemistry develop in an environmentally friendly way.

This requires the small partners to supervise their efforts together, learn knowledge, exert the advantages of chemistry, and contribute their own strength to environmental protection and progress. Come on!