Work with you to understand the world of technology

The word “robot”, I believe that everyone has become a habit, and a lot of work is gradually being replaced by robots. So in the future, we want to cooperate with robots or compete with robots; Work, or work is replaced by robots, It depends on whether we can grasp today, learn as much as possible about robots, and “understand” robots so that they can not be abandoned by the times.

Many future work will be completely replaced by robots

There are too many sciences in robots. For students who want to make their understanding of robots deeper, this is not enough. They will actively search for books. First of all, they will look for them literally. It is a piece of 《Robot Science 》, open it, I go, it’s all matrix, what the hell is it?

“Robots” – one of the core textbooks in the field, the common version consists of Cai Zixing or Xiong Youlun Editor-in-Chief

First of all, the subject of “Robotics”, although it may involve multidisciplinary integration, is not to study the various technologies that robots can use, but mainly to study the robotics field. Unique technology within. For example, the current state of the art allows robots to talk flexibly with people, but this is part of speech recognition or artificial intelligence, and is not covered in Robotics.

In other words, “Robot” refers to a kind of “narrow robot”. I personally define the robot here as a machine with joints. system. and 99% of the joints belong to two categories: the rotating joint R and the moving joint P. 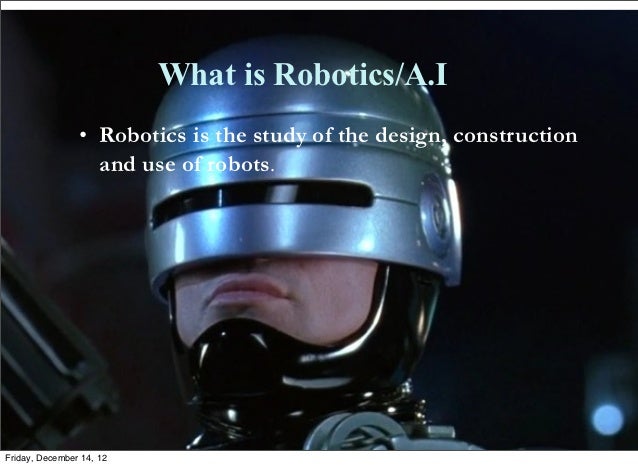 A How to describe the position and posture of the robot

Positive kinematics: Know the rotation angle (R joint) or displacement (P joint) of each joint, one joint and one joint gradually derive the pose of the end point;

In general, the main application of positive kinematics is to solve the range of the workspace, that is, to see how far the robot can reach.

Anti-Kinematics: Know the position of the end point, and want to find the corner or displacement of each joint;

In general, when you know the position and trajectory of the end of the arm you want, you want to know what value should be given to each joint, then use inverse kinematics.

Why are they presented separately?

Because both of these relationships can be represented simply by using something called Jacques Matrix, this matrix is ​​too important in robotics.

So, why does the same matrix represent the relationship between speed and force?

Power! The ideal arm fully transmits all the power, and the speed multiplied by the force is the power.

D Robot Dynamics – Considering the Inertia of Each Link

Before assuming that the robotic arms are There is no quality, in order to simplify solving some problems, and the real situation is not only quality, but also generally quite heavy, so the inertia (mass and moment of inertia) must be considered at this time.

Based on the basic method of automatic control theory, combined with the research content of robotics Particularity, study how to control the arm to the desired position, so that the arm can quickly and accurately complete the action.

In one sentence, summarize what is studied in Robotics:

Study the kinematics, dynamics of the jointed machinery and how to control it.