Andrei Heim, a professor at the University of Manchester in the UK, was one of the first scientists in the world to successfully strip out single-layer graphene and won the 2010 Nobel Prize in Physics, hence the “graphene” The father of the gods.

Andre Heim said to the author: “In general, it takes about 40 years for a new material to go from laboratory to industrialization, but graphene only uses no. It is 10 years. This is because graphene has many excellent properties, its hardness, electrical and thermal conductivity, etc., making graphene the fastest material from academic research to practical application.” Andre Heim is in an interview. Profile picture

Andre Heim said: “China plays a leading role in the application of graphene industrialization. China has done more than I expected.”

Graphene is an “upgrade” for daily necessities

The transformation of the human lifestyle is closely related to the discovery of new materials. Legend has it that more than 3,000 years ago, Phoenicians burned fire on the beach and accidentally discovered glass. Through the lens made of glass, the Dutch scientist Levin Hook discovered the bacteria and opened the journey of microbiology. At the 1939 New York World Expo, people first saw nylon made by DuPont – the world’s first all synthetic fiber. Today, nylon is widely used in fabrics, home furnishings, sporting goods, musical instruments. In strings and auto parts.

Today, graphene can be regarded as a new material that is expected to subvert the human society again in the new century. It has already left the laboratory and has begun its intensive industrialization process; it not only brings good news to human beings in high-tech fields such as supercomputers, but also can be used to upgrade our daily necessities.

More importantly, graphene opens the door for us to understand two-dimensional materials. “As the research progressed, we found that graphene is not a single one. It has many siblings. It is similar in structure to graphene and has different functions.” Heim said, “Graphene gives us a broad The concept, some other graphene-like materials are not necessarily made of carbon. Just as we say ‘wood’, we don’t specifically refer to a kind of tree. The study of graphene is just a lot of things like graphite. The two-dimensional materials such as olefins have a long way to go.”

Some people call graphene “industrial MSG”, that is, adding graphene to some traditional products, you can The performance and service life of the original products have been greatly improved. Calm down, graphene is not perfect

We must also see that there is still much room for development of graphene from real and extensive market applications. According to the characteristics of heat conduction and electrical conductivity of graphene, the products currently on the market are mainly battery, charging treasure, heating equipment, etc., and some tendencies tend to be similar; industrial applications such as seawater desalination membrane are still in the experimental stage.

The graphene, which has been given the hope of “leading people from the silicon era to the carbon era,” has faced a series of problems in the exploration of making transistors. For example, a necessary property of a transistor is called a “band gap,” which is the key to the circuit’s appearance of “on” and “off” states. The conductivity of graphene is too good, and there is no band gap, so it cannot be directly applied to the transistor. How to add band gap to graphene without affecting other characteristics of graphene is the key to whether graphene can truly replace silicon and open a new era of supercomputers.

However, as Andre Heim said, we need to have enough patience to give graphene enough time. Graphene has been in the process of laboratory preparation to the current industrialization process in less than ten years. For a new material, it can be said that it has only passed the “infancy period”, and there are still unlimited possibilities in the future. 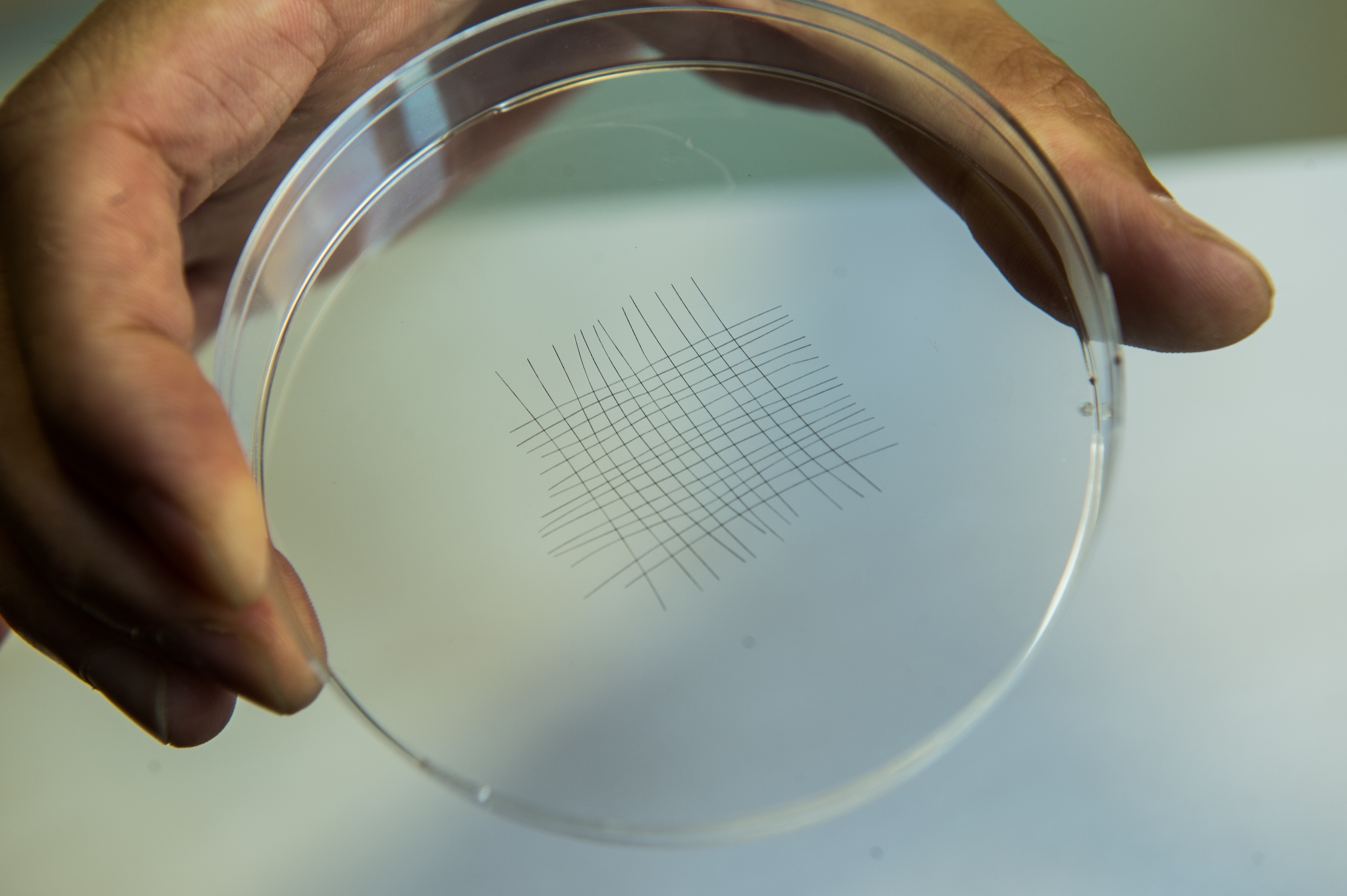 However, this does not incite graphene as a revolutionary new material. Many countries have also seen the great potential of graphene and introduced various policies to support the development of graphene. For example, between 2002 and 2013, the National Science Foundation funded nearly 500 projects on graphene; in 2013, the European Commission listed graphene as one of the “flagship projects for emerging technologies in the future”, which will be 10 in 10 years. Funding of 100 million euros; South Korea announced the industrial technology development strategy for 2014-2018 in 2013 to promote the commercialization of graphene materials and components.

In 2015, the National Development and Reform Commission, the Ministry of Industry and Information Technology and the Ministry of Science and Technology jointly issued the “Several Opinions on Accelerating the Innovation and Development of the Graphene Industry”, clearly proposing to create graphene as a leading industry and establishing graphite by 2018. The basic system of benign interaction in key aspects such as preparation, development and application of olefin materials will form a complete graphene industrial system by 2020.

Where, all available materials are coffins; Graphene is used in materials, just as explained in Shuo Wen Jie Zi. It is derived from common graphite. Because of its small amount, it is stripped out of a single-layer structure and is called graphene. It is also widely used because it is available everywhere. There is no doubt that the era of graphene has arrived. (People’s Daily Central Kitchen·Zero Time Studio Strong Wei)