“Lithium iron phosphate is good, but not as good as the ternary battery.”

In this issue, we continue to refine it, starting with the classification of lithium batteries, and analyzing the mainstream technical routes of power batteries on the market.

First correct a concept. Lithium batteries are divided into two categories according to the materials used in the positive and negative electrodes:

Lithium metal batteries are not stable enough to be charged and therefore do not belong to secondary batteries. For new energy vehicles, the lithium battery we usually say refers to lithium-ion batteries.

Let’s take a look at how lithium-ion batteries work, as shown below:

When the battery is discharged, the lithium atoms embedded in the carbon layer of the negative electrode lose electrons (deintercalation) into lithium ions. Through the electrolyte, it moves back to the positive electrode (embedded);

The chemical composition, structure and main properties of each type are compared as follows: 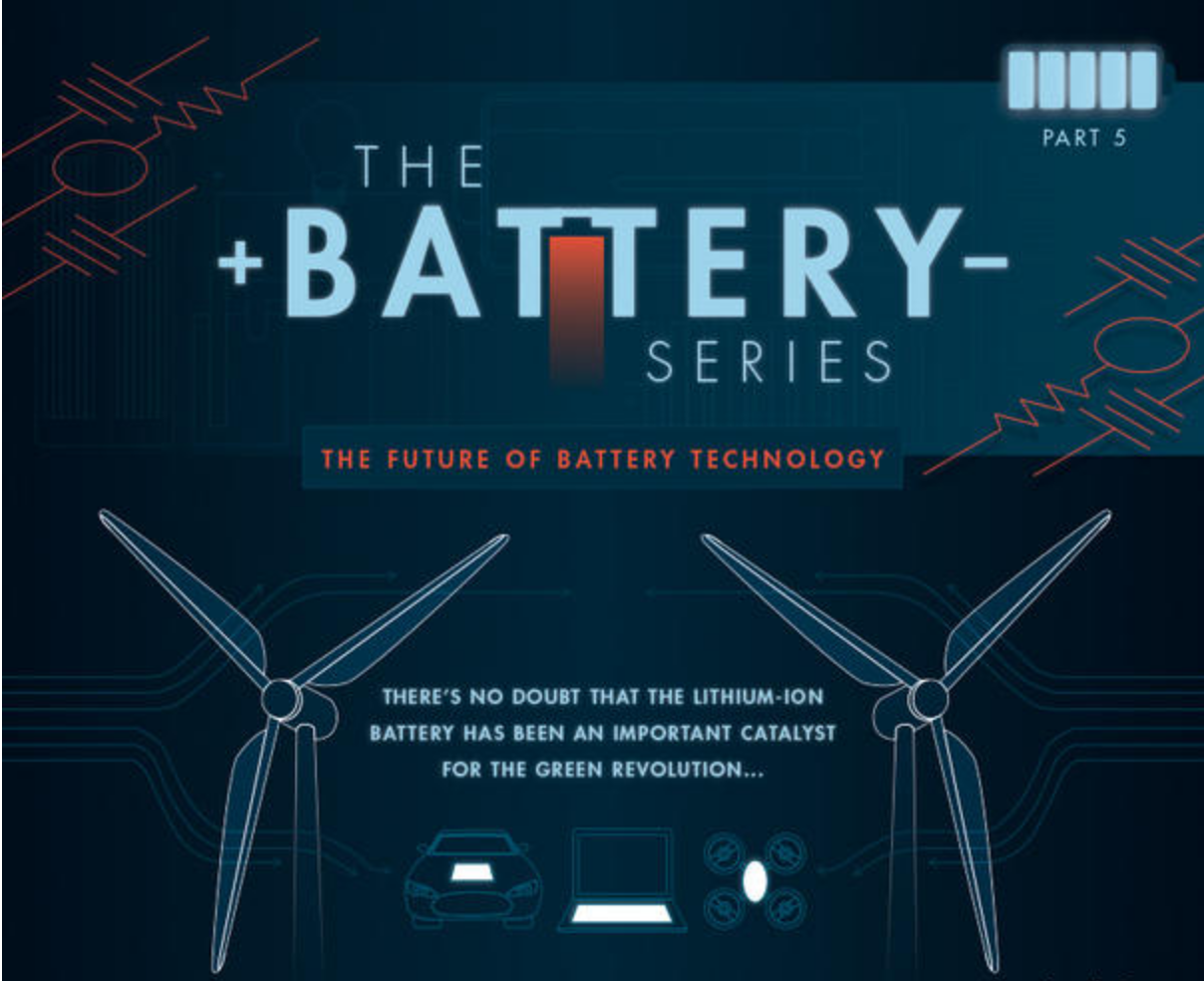 Based on the above table, we come Rationalize the application of different types of lithium batteries in the market.

First talk about lithium cobalt oxide, the originator of lithium batteries, of course, may also be the first test of water as a power battery, first used on the Tesla Roadster, but due to its cycle life and safety Both are low and it turns out that it is not suitable as a power battery. To make up for this shortcoming, Tesla uses the world’s most advanced battery management system to ensure battery stability. Lithium cobaltate currently has a large market share in the 3C field.

The second is the lithium manganate battery, which was first proposed by the battery company AESC. This AESC is not a small one. It is a joint venture between Nissan and Japan Electric Co., Ltd. (NEC). Lithium manganate represents the model for Nissan Leaf, because of its low price, medium energy density, and general safety, with so-called better overall performance. The so-called Cheng Xiao is also defeated by Xiao He, and it is precisely because of this tepid feature that it is gradually replaced by new technology.

There is a lithium iron phosphate, which is the mainstay of BYD. It is stable, has a long life and has a cost advantage. It is especially suitable for plug-in hybrid vehicles that need to be charged and discharged frequently, but the disadvantage is energy. The density is average.

The last is a ternary lithium battery. As a rising star, the energy density is the highest, but the safety is relatively poor. For pure electric vehicles with cruising range, the prospect is wider and it is the mainstream direction of current power batteries.

In fact, in the power battery market, there are disputes over the technical routes of the three giants of China, Japan and Korea. They are all recruiting, expanding their territory, robbing the hills, and performing the so-called “Three Kingdoms”. Our next article will focus on the introduction, so stay tuned.

Copyright Notice: This article is “Automobile Reference” original, welcome to reprint, but please indicate the author, source and original link.

Long battery life is enough? Battery technology is essential
The modern day Porsche 935 is based on GT2 RS
Scientists have rejected the structure of the Continent complex in every cell - ScienceDaily
Climate change is likely to cause migration, the decline of ancient Indus Valley civilization