It can be said that game archaeology.

After the development of various simulators, some arcade games that were born in the late 1970s and even earlier have reappeared in the world. But there is also a group of people: they are not satisfied with the game itself, but are more keen to study the hardware and related technology of the game of that era, Ed Fries is one of the group.

Unlike other fans, Ed Fries has a very shining identity: “The father of Xbox”, who used to work for Microsoft, he devoted a lot of effort to Xbox. From persuading Bill Gates, who opposed the game console market, to the development team that built the mainframe, and the subsequent acquisition of top game developers such as Rare, every step of the first Xbox is inseparable from his push. .

In 2004, Ed Fries resigned from Microsoft and almost lived half seclusion after leaving the front line of the game industry. At this time, he finally has time to study what he likes – drumming up the old game products of the 1970s.

The first thing that entered his field of vision was the Atari 2600 console, which was extremely difficult to program in the 1970s. After some hard work, he successfully transplanted the FPS masterpiece “Halo” on the Xbox. The game experience is not at all a thing, but at least it looks good.

The software does not satisfy Ed’s appetite, he Looked at the hardware.

At the end of 2017, Poland hosted a event featuring Retro Game. During the event, Ed and former Atari’s technician Ron Milner gave a speech on the main topics related to game hardware. As a former executive of the Microsoft Games Division, during the heyday of the Xbox, Ed had a lot of similar speeches on E3 or GDC. At that time, there will be people in the marketing department who will give him various tips on the side of the stage. Although the glory is no longer, but facing a small audience, he and Ron still enthusiastically exchanged some early Atari game hardware topics. In such a harmonious atmosphere, he revealed a message to the audience. Meaningful information:

“I got a very interesting thing, now in my hotel room.”

Leaving this After the sentence, Ed hurriedly left the scene. And that “interesting thing” is actually an arcade board held by technicians who worked at Atari in the early years – this board is likely to contain the first game ROM in history. 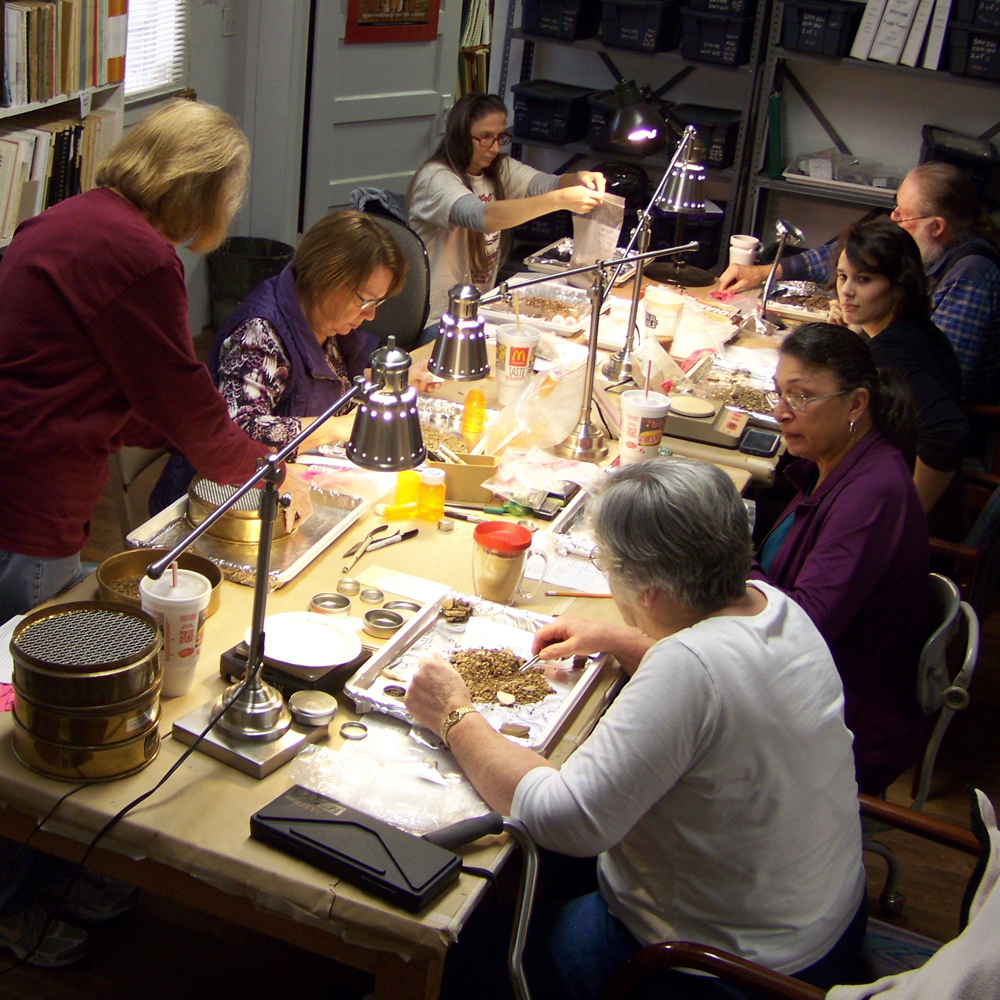 Ed is in a variety of hotels Substrates

For the mass production of early games (whether arcade or console), ROM (Read Only Memory) played an important and irreplaceable role. In the era when there is no such engine as Unreal or Unity, the development of the game is entirely in the field of the electronics industry. A game is just a combination of electronic components and logic circuits. With the advent of ROM, cassettes for arcade substrates and home consoles have become popular. Therefore, for the history of the entire game industry, the value of the first ROM in the history of this game need not be said.

So, where is this “the first ROM in the history of the game”? The current prevailing view in the industry is that the world’s first game ROM was on the arcade game Gran Trak 10 that Atari introduced in 1974. However, from the early game promotional materials, Ed found that there is also a level that does not exist in the official version of the game. Thus, Ed feels that even in the same ROM in the same game, it is likely that the same ROM with the older version will be available in the earlier test version.

Afterwards, a photo taken by a former Atari developer and a substrate circuit diagram of Gran Trak 10 also made Ed more convinced that his guess was accurate: In the photo, the developer’s child is playing a layout that is the test level that does not exist in the official version mentioned above.

The ROM number used on the substrate of the product version of “Gran Trak 10” is 74186, but the same ROM number in the circuit diagram is 74181. As a result, there is only one thing left to do: find the test substrate.

It is disappointing that after a few months of investigation, Ed has nothing to gain, but he can only disclose this information to the public, hoping to get the guidance of the high man.

After half a year, a message from a game practitioner caught his attention:

“I got some games from an Atari early employee. The substrate, which may be “Gran Trak 10″, can you please confirm it for me? I will send the photo to you.” 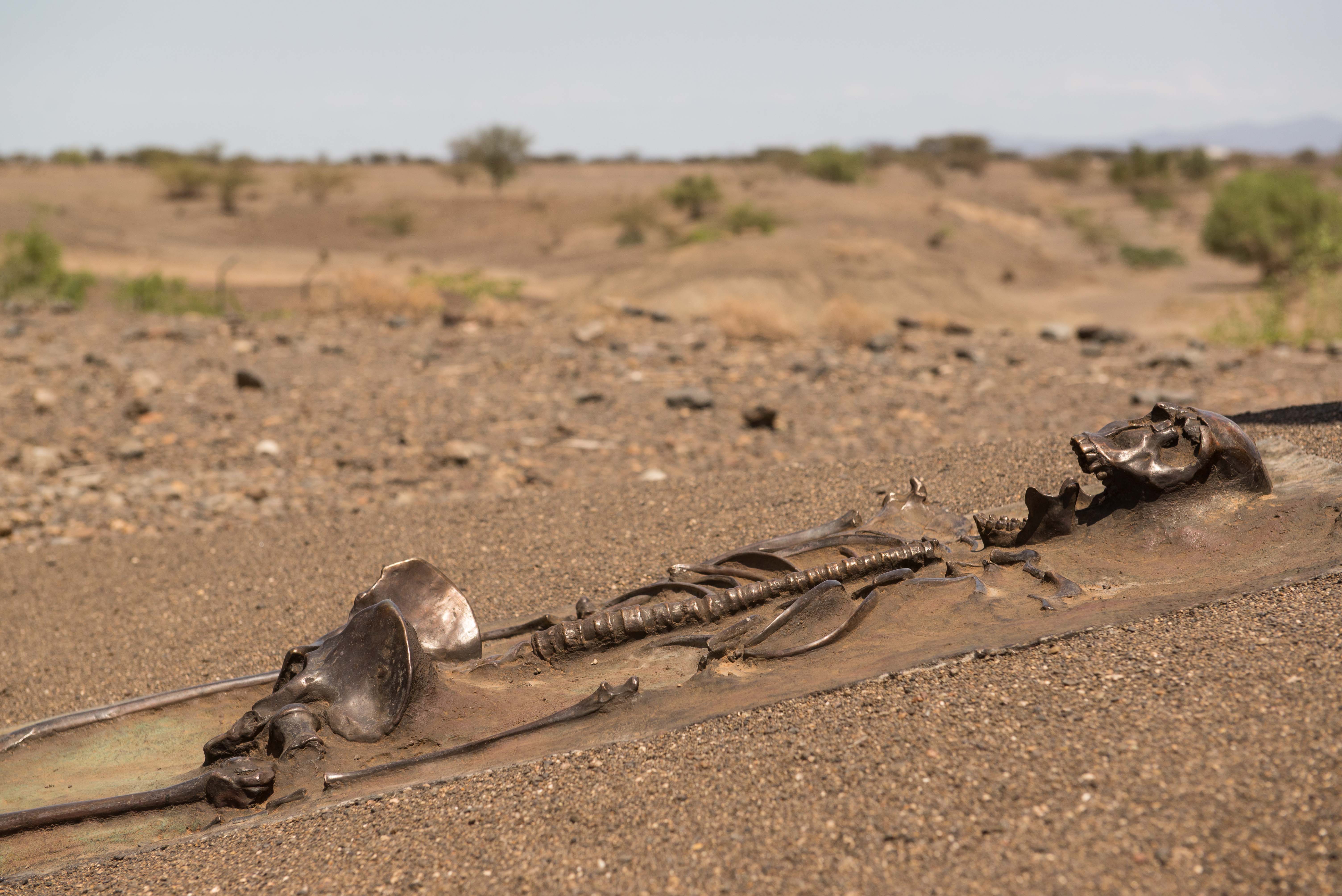 After confirmation, there is indeed a substrate that is “Gran Tark 10”, and the number on the key ROM on the board is the 74181 seen in the previous photo. After that, Ed rushed to Poland to meet the person who provided the photo and got the substrates from him.

After the speech in Poland, Ed rushed home, took the number 74181 ROM from the substrate, and loaded it onto his official Gran Tark 10 substrate. After starting the game, the test level mentioned above is exactly what appears on the screen.

The story doesn’t end there.

In June 2018, Ed published a story about the ROM on his blog, but soon he received a reply claiming that there was still an older ROM than this. This older ROM comes from a 1973 game called Volly.

Responding to the Ed blog is a self-proclaimed and well-known arcade simulator Mame People who have years of business dealings. He said to Ed:

“The Volly” also has a ROM in the baseboard, but it is very small. The ROM on Gran Tark 10 has 2K bytes, only on Volly. 32 bytes. Now, although we can’t know what is stored in it, even if “Volly” is a clone game of “Pong”, it is unlikely that it is data related to the picture, but I think it is very possible. It is something related to the angle of collision of the sphere.”

Although there is no conclusive evidence yet, at least it can be determined that as long as the ROM circuit diagram of Volly or the substrate itself can be found, The problem will be solved.

Maybe, the little ROM on Volly is not the first game ROM in the world, but in any case, Ed always believes that this answer will be revealed one day sooner or later. However, before that day, Ed had no plans to idle.

Not long ago, he just reinstated a 1975 game box called “Gun Fight,” which he said was the first in the history of the game to use a microprocessor in the baseboard. game. Now he is busy drumming a game called “Star Trek”, and the game frame developed by SEGA in 1982 is very easy to see because of its heat.

“Every time I am drumming it, always try to clean up everything that is easy to catch fire.”

Cancer drug incident tactics can spell double problems with tumors - ScienceDaily
VW-Ford Cooperation may include pickup trucks, EVs, and autonomies
The new method was created using the DNA fragments for editing the CRISPR effective genome - Science...
Cyber ​​attacks involve copying the rules of modern war and we are not preparing the results