From the perspective of energy conservation and environmental protection, high-efficiency motors are the current international development trend, and the United States, Canada, and Europe have successively promulgated relevant regulations. In Europe, according to the running time of the motor, the CEMEP standard is divided into three levels: eff1 (highest), eff2, and eff3 (lowest), which are implemented step by step from 2003 to 2006. The latest IEC60034-30 standard classifies motor efficiency into four levels: IE1 (corresponding to eff2), IE2 (corresponding to eff1), IE3, and IE4 (highest). China is committed to implementing IE2 and above standards from July 1, 2011. 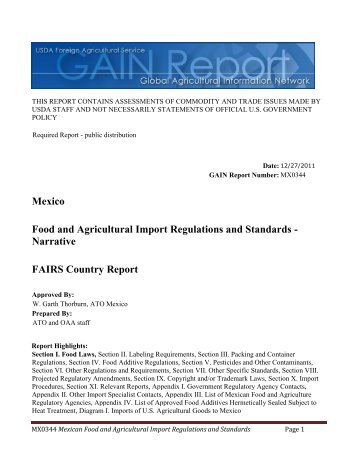 Some organizations have calculated that if all motor efficiency is increased by 5%, the annual energy savings will reach 76.5 billion kWh, which is close to the annual power generation of the Three Gorges in 2008. Therefore, the energy-saving motor industry has a large development space and strong demand. In terms of policy, the National Standardization Management Committee issued the mandatory standard “GB18613-2012 Energy Efficiency Limit Value and Energy Efficiency Rating for Small and Medium-Sized Three-Phase Asynchronous Motors” in 2012.

The motor also loses some energy while converting electrical energy into mechanical energy. The typical AC motor loss can be divided into three parts: fixed loss, variable loss and stray loss. Variable losses are a function of load, including stator resistance loss (copper loss), rotor resistance loss, and brush resistance loss; fixed losses are independent of load, including core loss and mechanical loss. The iron loss is composed of hysteresis loss and eddy current loss, which is proportional to the square of the voltage. The hysteresis loss is also inversely proportional to the frequency. Other stray losses are mechanical loss and other losses, including the friction loss of the bearing and the fan and rotor. Windage loss due to rotation.

As an industrial power, motor products rely heavily on the country’s development speed and industrial policies, so how to seize market opportunities and adjust products in time The structure, the development of marketable products, the selection of differentiated energy-saving motor products, keeping up with the national industrial policy is the focus. From a global perspective, the motor industry is developing in the direction of high efficiency and energy saving, and its development potential is huge. Various developed countries have successively formulated energy efficiency standards for electric motors. Developed countries such as Europe and the United States continue to improve the efficiency standards for motor energy efficiency. Basically, all high-efficiency and energy-saving motors have been used. In some areas, ultra-efficient energy-saving motors have been used.