Build a channel for viewing and thinking, life and insights

A few days ago, I went to Anhui Huangshan with a few friends to shoot. After sitting for 17 hours, I had breakfast in Huangshan City and went straight to Zhoujia Village in Qixian County. Because there were already a few friends who lived for a few days, we used to meet them.

That day we stayed at the hotel where the secretary of Zhoujia Village was opened shortly.

There are dozens of miles scattered in the villages halfway up the mountain. The rapeseeds that surround the mountains and the surrounding areas attract local friends, and some photography associations even hang their brands here as a creative base. The village secretary intends to use this resource to mobilize villagers to open a home. But the results are not obvious. Only three or four villagers joined the operation in a few years. In order to let the villagers taste the sweetness and drive the other villagers, every time someone comes, the village secretary will first arrange the guests to the family hotels of other villagers’ homes. Several of our first friends lived in the family hotels of these villagers. This time we came, seeing that the villagers couldn’t arrange it, let us live in a hotel that was just opened in his own home. The price is close to the people, 100 yuan per person per day, and also manages three meals. The hotel is bright and clean with air conditioning and heating. In particular, the toilet paper in the bathroom is one-third wider than the usual hotel, thick and thick. This is the Huangshan people I saw with sincerity.

The next day, we left Zhoujiacun and accompanied the film. We like to walk and shoot with randomness, no goals, no purpose, everything goes along. However, the tourist attractions that have been developed for a fee must not go. 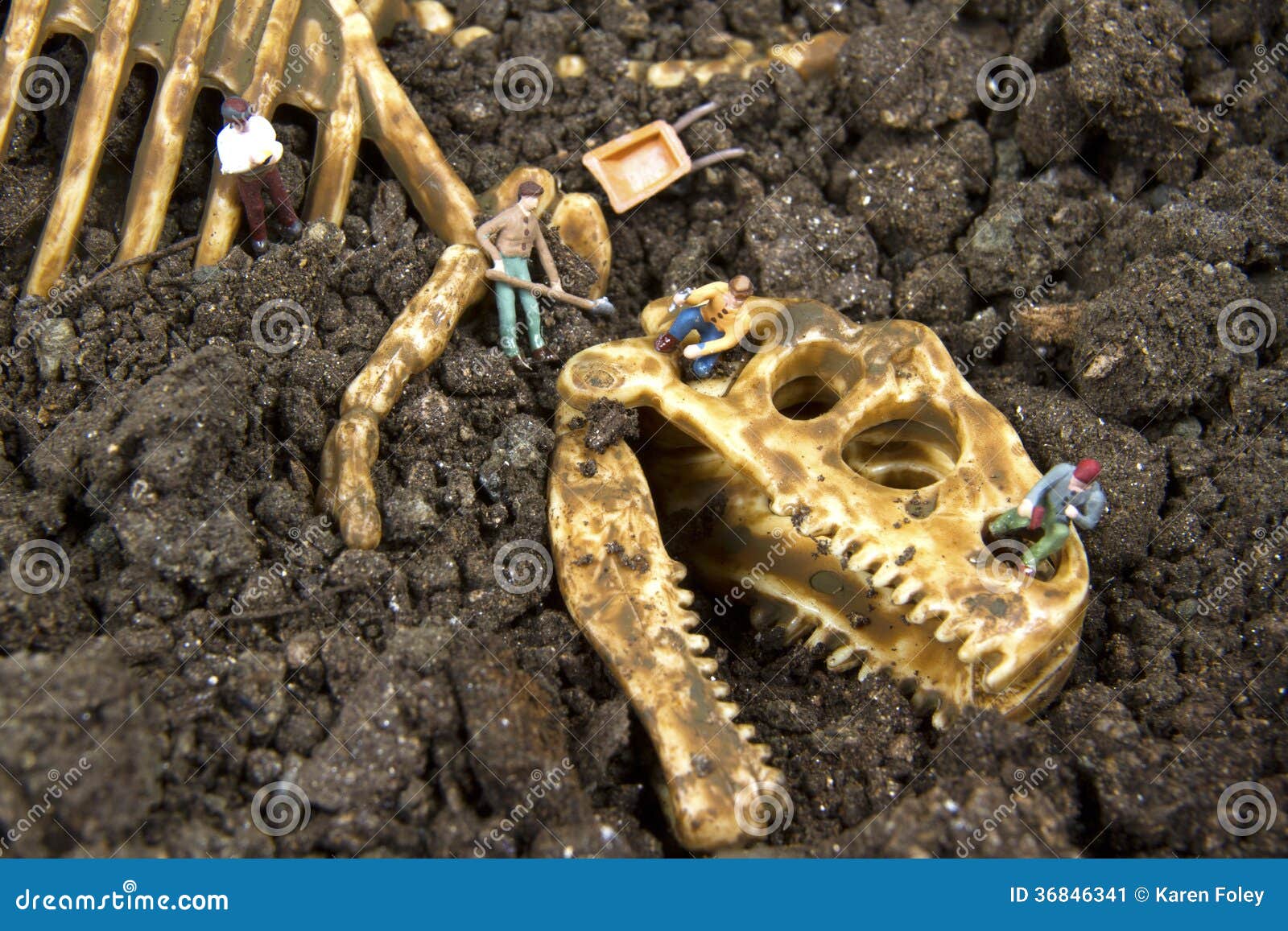 We came to Pukou, Jixian County. This is a quaint village, not a tourist attraction. Just entered the village, met a woman in her 80s. “Hello,” I greeted her. She smiled and said, “When I enter the house to drink tea?” I don’t want to rush into her home like this, it doesn’t mean that her family is a bit worn. I continued to move forward, but she said again and again, let me add some water. It’s just that the cup I brought with me has been drunk, and it’s good to add some water. She took out the thermos and filled my cup with water. I thank her. We spent more than an hour in this village without any tourists and took a very satisfying photo. The enthusiasm of the grandmother is the kindness of Huangshan people.

We stayed back to a boutique hotel next to the old street in Huangshan City. I like to shoot old streets because old streets have stories and a sense of history. It took me almost two days to take this 1200-meter-long old street and all the alleys.

In front of the exit archway of the old street, an artist dressed as Sun Dasheng made some performances from time to time. I found it interesting and took him for more than ten minutes. Still not addictive, let him put a POSE shot in the archway, he did it. During the period, some tourists had to take photos with him, and he cooperated. But after that, he gave the photographer a gesture of ten yuan, and the tourists gave it. In other words, take a photo for ten yuan. I still want to shoot him. I have already taken more than ten minutes in front of me. I took out ten yuan for him, but he refused. We have no language exchange because he wears a mask. The take of the take, should not take, not the text. I saw the kindness of this artist.

Just like the Huizhou architecture that can be seen everywhere in Anhui’s urban and rural areas, the ancient meaning is not lost here, and the ancient customs still exist here.

In fact, it is not so complicated as to make people feel warm and warm. A greeting, a sincerity, a kind humor, or even a smile is enough to bring the distance between the two sides closer. Here, sincerity is the most important.

Our ancestors admire the faith. By the middle and late 20th century, our chain of civilization suddenly broke. We are neither in the past nor in the future. The world is full of traps, full of possibilities that are not understood, full of unforeseen human crises. After a good day, you will win a day.

Seeing that too many people’s conscience is annihilated and full of anger, meeting the kindness of Huangshan people, suddenly felt that the spirit of this so-called ancient civilization still exists, I hope this is not ours. The final return of the spirit is back.