Honda spokesman Teruhiko Tatebe said recently that Honda is considering the development of all-solid-state battery technology for electric vehicles and is independently developed by itself. 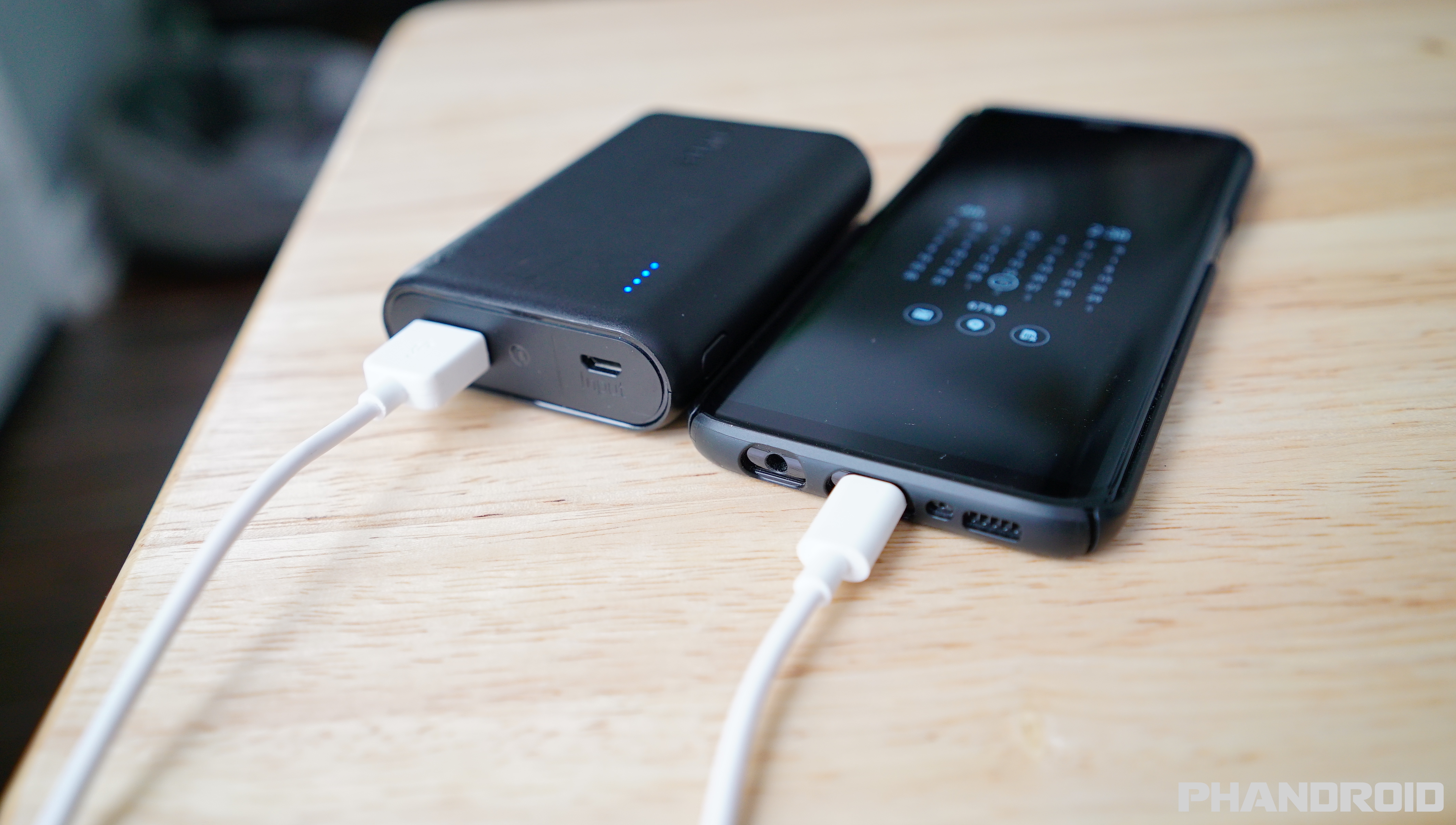 Comment: With the development of new energy vehicles, the technology of its power battery is also undergoing earth-shaking changes. Not only have companies like Toyota and Honda do it, but it has been reported that BMW is also developing solid-state batteries with a battery company in the United States, as well as Hyundai, Dyson, etc., while the Ningde era has begun to invest in solid-state lithium batteries. the study. Therefore, the popularization of solid-state batteries in the future will be a revolution in the electric vehicle industry, and it is bound to solve problems such as the endurance of the public.

5G switching is done with 2D stimulation – the world of physics