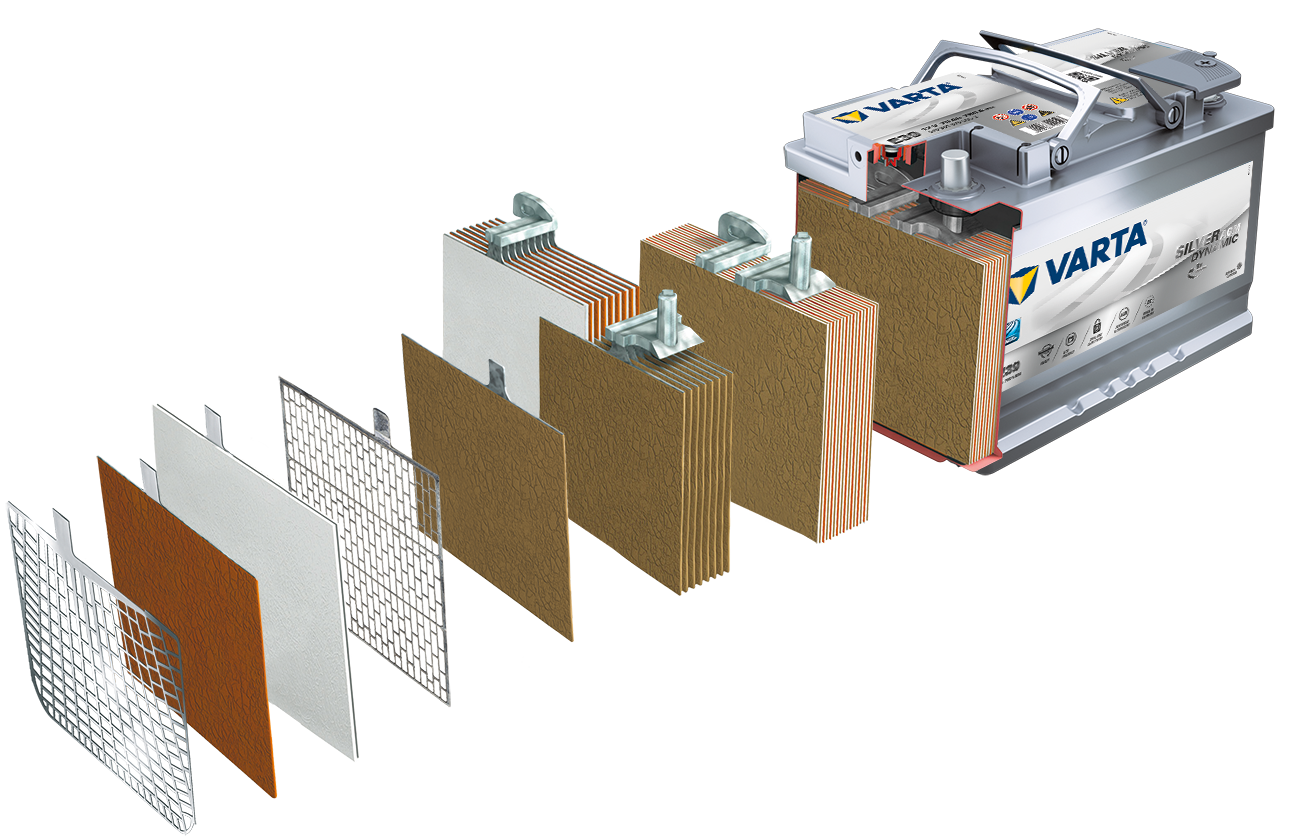 With the rapid development of smartphones in recent years, mobile phone manufacturers’ competition has gradually shifted from a single product comparison to a self-developed laboratory. Through self-research and innovation, the products are more competitive. In the case of rapid development of CPU, system and screen technology, in terms of batteries, there is no better solution for various manufacturers. Charging mobile phones has always caused headaches for users, because the battery usage of smartphones is not enough for one day. Charging treasure is a must-have item.

But the difficulties are temporary. Samsung Electronics said today that they have developed graphene battery technology that can increase the battery capacity while increasing the charging speed to five times the current standard.

Samsung said that batteries equipped with “graphene balls” can be fully charged in just 12 minutes. In contrast, existing batteries take an hour to fully fill.

Graphene is a form of carbon that is considered the perfect material for batteries because its electron mobility is about 140 times that of silicon.

However, it is not yet decided whether Samsung’s technology can only be trial production. If it can be mass-produced, then the form of the mobile phone battery will be rewritten by Samsung. Of course, this also means that the battery function of the mobile phone will change in the future. In the same way, once Samsung’s battery technology is commercially available, other brands will definitely use it. After all, the same volume capacity is larger, charging is faster and safer. Unfortunately, Samsung once again puts the advanced technology of smart phones in the hands!