June 13th is a day for major automakers to focus on, because on this day, the New Energy Subsidy Standard New Policy was officially launched in 2018.

In addition to cruising range, new Energy vehicle power battery energy density level is also an important indicator to determine the amount of subsidies. Policy requirements: The model of pure electric passenger car power battery system with energy density not lower than 105-120Wh/kg is 1.1 times subsidy, 120-140Wh/kg model is doubled, 140-160Wh/kg model is 1.1 times. Subsidies, 160Wh/kg and above are subsidized by 1.2 times.

according to the Ministry of Industry and Information Technology The latest batch of “New Energy Vehicle Promotion and Application Recommended Model Catalogue” (6th batch in 2018) statistics, nearly 80% of the models of power battery energy density of 140Wh /kg or more, can enjoy 1.1 times and above subsidies. 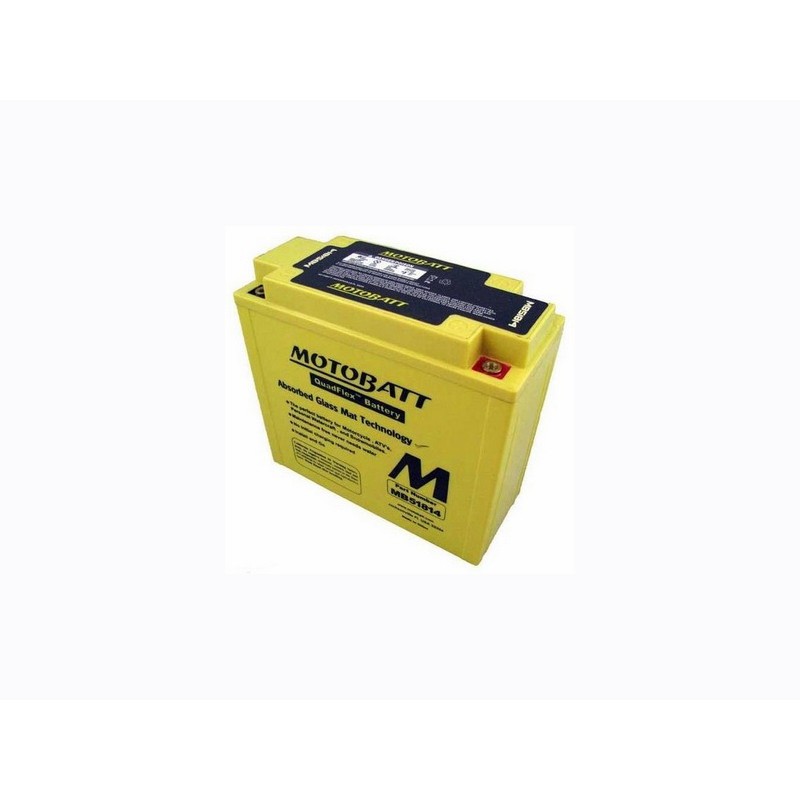 with the subsidy policy The technical requirements for vehicles are getting higher and higher, which also urges major auto manufacturers to continue to exert their efforts in new energy battery technology and cruising range, to promote the continuous advancement of technology, and to greatly enhance the practicality of new energy, just like Darwin. In the theory of evolution, “natural selection, survival of the fittest”, only the technology that has been continuously improving can keep up with the needs of the times, to meet the needs of consumers, and to truly phase out the fuel models. Reduce damage to the environment.