Diabetes is one of the most common chronic diseases of the moment, and there are about 100 million people with diabetes in China alone. Diabetes is not just a simple rise in blood sugar, it can cause a series of complications that ultimately endanger life. Diabetes heart disease is one of the many complications. It mainly increases the oxidative stress of the myocardium after the increase of blood sugar, which leads to myocardial fibrosis and decreased diastolic function. The terminal stage can develop into heart failure. How to prevent this kind of complication has become the focus of research in the field of diabetes. Recently, research in this area has made breakthroughs. Relevant papers have been published in the journal Cardiovascular Diabetology (DOI: 10.1186/s12933-017-0544-4) . 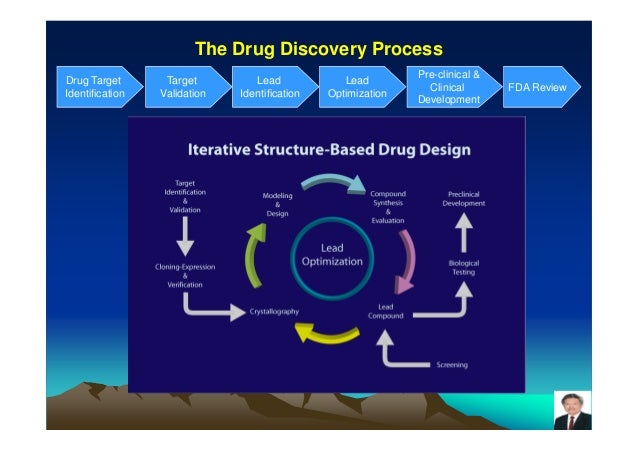 The preventive drug found in this study is called linagliptin, which is also a treatment for itself. The main mechanism of diabetes hypoglycemic drugs is to treat diabetes by inhibiting DPP-4 to increase blood sugar-dependent insulin secretion. In this study, a mouse model was used to feed mice with a high-sugar and high-fat diet. A mouse model of diabetes was made and randomly divided into two groups. One group was treated with linagliptin for prophylaxis. Treatment, the other group served as a control. After 4 months, the scientists used ultrasound to evaluate the cardiac function of the two groups of mice and pathological examination of the heart tissue. The results of the study showed that the heart of the mice treated with linagliptin did not show cardiac fibrosis in the control group, and the heart function was also intact.

Since linagliptin itself is a hypoglycemic drug, is this function to prevent diabetes heart disease? Is it related to the inhibition of the role of DPP-4? Researchers have conducted in-depth research on this mechanism and found that this effect is not directly related to DPP-4, but that linagliptin can also inhibit TRAF3IP2, which is associated with oxidative stress in the heart. There is a direct relationship. The research scientist said that the treatment of diabetes is only the first step in the control of blood sugar, the most important thing is to prevent the complications it produces. This study is a successful exploration in this area, but this study is still an animal. In the study of the model, it is necessary to conduct further clinical trials in the future to confirm the role of this.

1971 Chevrolet K5 Blazer by Ringbrothers at SEMA 2018
Excess wear is responsible: everything you need to know
E.T., at home - ScienceDaily
Undeterred, the ear fish spawn despite the storm - ScienceDaily