A sound sensor acts as a microphone (microphone). It is used to receive sound waves and display a vibrating image of the sound, but it is not possible to measure the intensity of the noise. The sensor incorporates a sound-sensitive capacitive electret microphone. The sound waves vibrate the electret film in the microphone, causing a change in capacitance and a small voltage corresponding to the change. This voltage is then converted to a voltage of 0-5V, which is accepted by the data collector via A/D conversion and transmitted to the computer.

work is mainly used for voice control modules. The voice-activated switch in the corridor generally uses this module to switch the lights.

A gas sensor is a transducer that converts a gas volume fraction into a corresponding electrical signal. The probe conditioned the gas sample through a gas sensor, typically including filtering out impurities and interfering gases, drying or cooling the meter display portion. A gas sensor is a device that converts information such as the composition and concentration of a gas into information that can be used by people, instruments, computers, and the like! Gas sensors are generally classified as a type of chemical sensor, although this classification is not necessarily scientific.

Brightness sensors are sensors that sense the brightness and convert them into usable output signals. 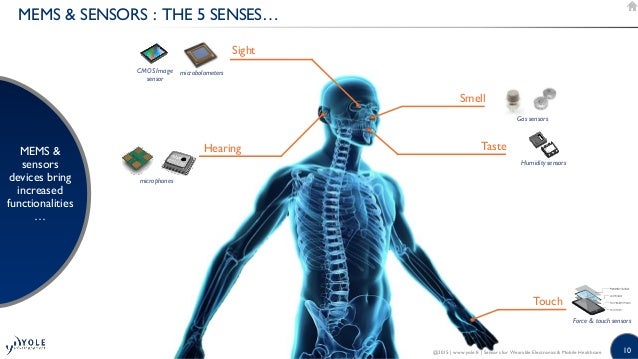 Detects the brightness and light intensity of the surrounding environment.