Almost every small used People with smart phones and smart phones have lamented that batteries are becoming more and more useless. In the past, mobile phones were fully charged and could be used for a week. Now, smart phones are full of electricity and it is very good in one day. Of course, smartphones consume more power than non-smart phones. current smartphone Almost all lithium batteries are used. There are two types of lithium batteries: lithium-ion batteries and lithium-metal batteries. No matter what kind of battery, “lithium” is always the core component. Because lithium is the lowest potential metal in the periodic table, metal lithium can be used as the electrode material to produce the largest potential difference between the positive and negative electrodes (lithium in lithium-ion batteries as anode material, lithium in lithium metal battery as cathode material). ), the maximum voltage can be generated at work to store more power. Therefore, the energy density of lithium batteries is much better than that of lead batteries and nickel-metal hydride and nickel-cadmium batteries. The same volume of lithium battery contains 5 times the amount of lead battery and 3 times that of nickel-metal hydride battery. Not only that, when the lithium battery is not in use, its own escape rate is negligible, which not only increases the power in disguise. It also extends the battery life; at the same time, the lithium battery is light in weight, does not contain heavy metals, and is very small in environmental pollution. The only drawback is that the price is more expensive!

Understanding lithium batteries These characteristics, we know that the use of lithium as the electrode is the best choice, so half of the cell phone technology has been “locked”, can only optimize the material of the other pole, improve the electrolyte and diaphragm. For example, reducing the resistance of the separator, enhancing the conductivity of the separator, ensuring the transmittance of lithium ions, increasing the strength of the separator, and reducing the thickness. This advances the battery technology a little bit, so the operating space is relatively small, with only a small improvement of 3% per year. This is a 34% improvement in battery technology over the past 10 years. Isn’t that a big improvement? Sorry, the advancement of high-end chip technology is faster, and it will double in one to two years, with annual progress ranging from 60% to 70%. 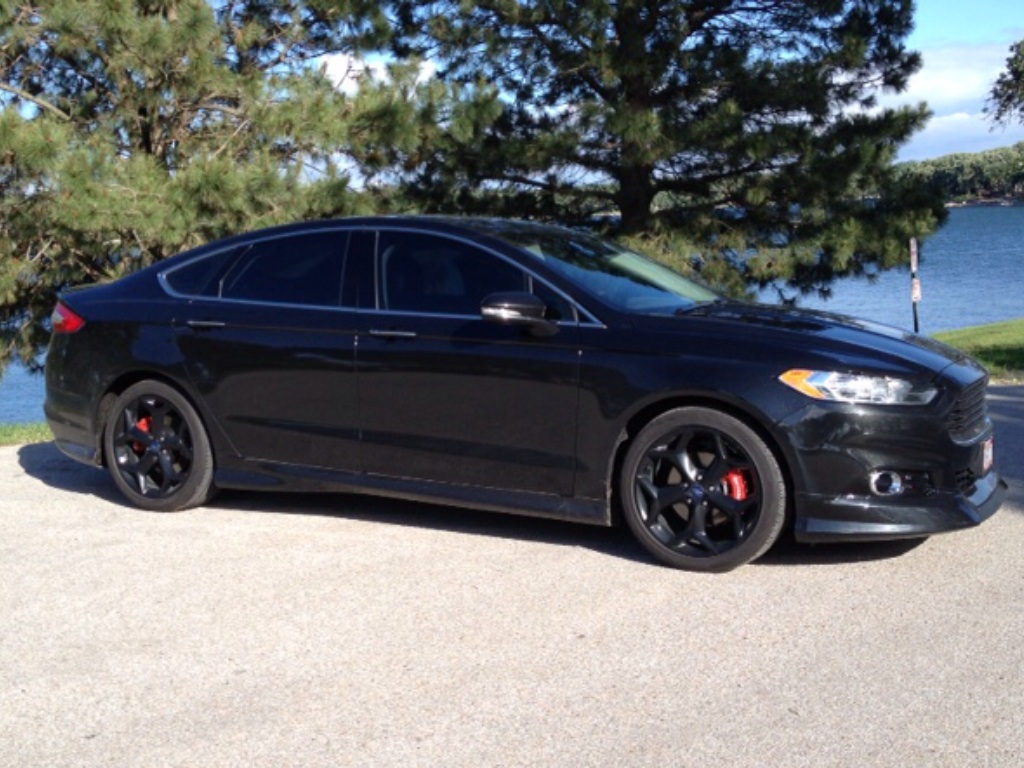 Many people in these years In the hot frying graphene battery and some black technology fast charging technology, the report is also overwhelming, whether it is graphene battery or black technology fast charging technology, there are two points can not be achieved at the same time, one is mass production, and the second is safety and stability. Previously, there was news that the graphene battery made of lithium battery + graphene technology can charge the car for 10 minutes and last for 1,000 kilometers, claiming that graphene technology can subvert the energy industry, energy density, conductivity, high strength and light weight. Both are superior to lithium batteries. Such reports have not been interrupted, but people have never seen the product. The concept of graphene seems to be over-consumed, or the ulterior motives exaggerate the use of graphene to gain benefits. The bubble is too big.

In general, lithium batteries are still the most ideal battery for the public. Although battery technology innovation may take a long time, it is better to charge now, so wait a second.