Recently, Tesla Model 3 was experiencing quality problems in the battery production process, and then the issue of Tesla official clarification caused a wide range of people. attention. Although the plot is confusing and difficult to determine, this incident has attracted everyone to the battery problem of the pure electric car “old talk”.

As we all know, Model 3 is the lowest-priced model in Tesla’s history, starting at only $35,000. As the core component of pure electric vehicles, the cost of batteries is quite high in the whole vehicle. According to the survey, the Tesla Model 3 does not use the 18650 model battery that was used in the previous Tesla model, but instead changed the model to the 21700 model.

After years ago, Model S The emergence of the world has shocked the world’s new energy vehicle companies. The long cruising range, the novel assisted driving skills, and the power of the shoulder-to-shoulder super-run are unparalleled. It should be noted that in the era when pure electric vehicles have just become “climate”, there are only a handful of models with a range of 200 kilometers, not to mention the higher level of power performance and high-tech configuration.

Tesla said that under the current conditions, the 21700 battery system of the Model 3 has an energy density of about 300 Wh/kg, which is about 20% higher than the 250Wh/kg of its original 18650 battery system. According to Tesla official news, Model 3 has a cruising range of 345 kilometers, far less than 450-573km of Model S. Therefore, it can be seen that under certain conditions, Tesla has had to make sacrifices in some aspects.

Times have passed, and in the era when automobile electrification has become an inevitable trend, most car companies have made great progress in the field of “three powers” ​​(power batteries, drive motors, and vehicle electronic control). At the same time, with a lot of opponents’ “set off”, Tesla Model 3 is not as eye-catching as the beginning of Model 3 in various data.

Pure electric vehicles, in the intrinsic impression of everyone, Toyota seems to be the most “exclusive” car company. When it comes to hybrid cars, Toyota is undoubtedly the “top” in the field. Little is known, the world’s first mass-produced pure electric family car was born in 1997 by Toyota. In addition, from the excellent hybrid electric vehicle technology, it seems that Toyota’s more mature “three-electric technology” can be seen. Not long ago, the scale of the “Electric Vehicle Alliance” established by Toyota and Mazda was greatly expanded. Suzuki, Hino, Subaru and Daihatsu have joined in the short period from the founding date to the present. To date, the alliance has expanded to “members” and has formally established a new company called “EV C.A.Spirit”. In addition, according to previous news, Toyota has announced plans to introduce its pure electric vehicles to the Chinese market in 2020, which means that Toyota’s pure electric vehicles are already on the line. 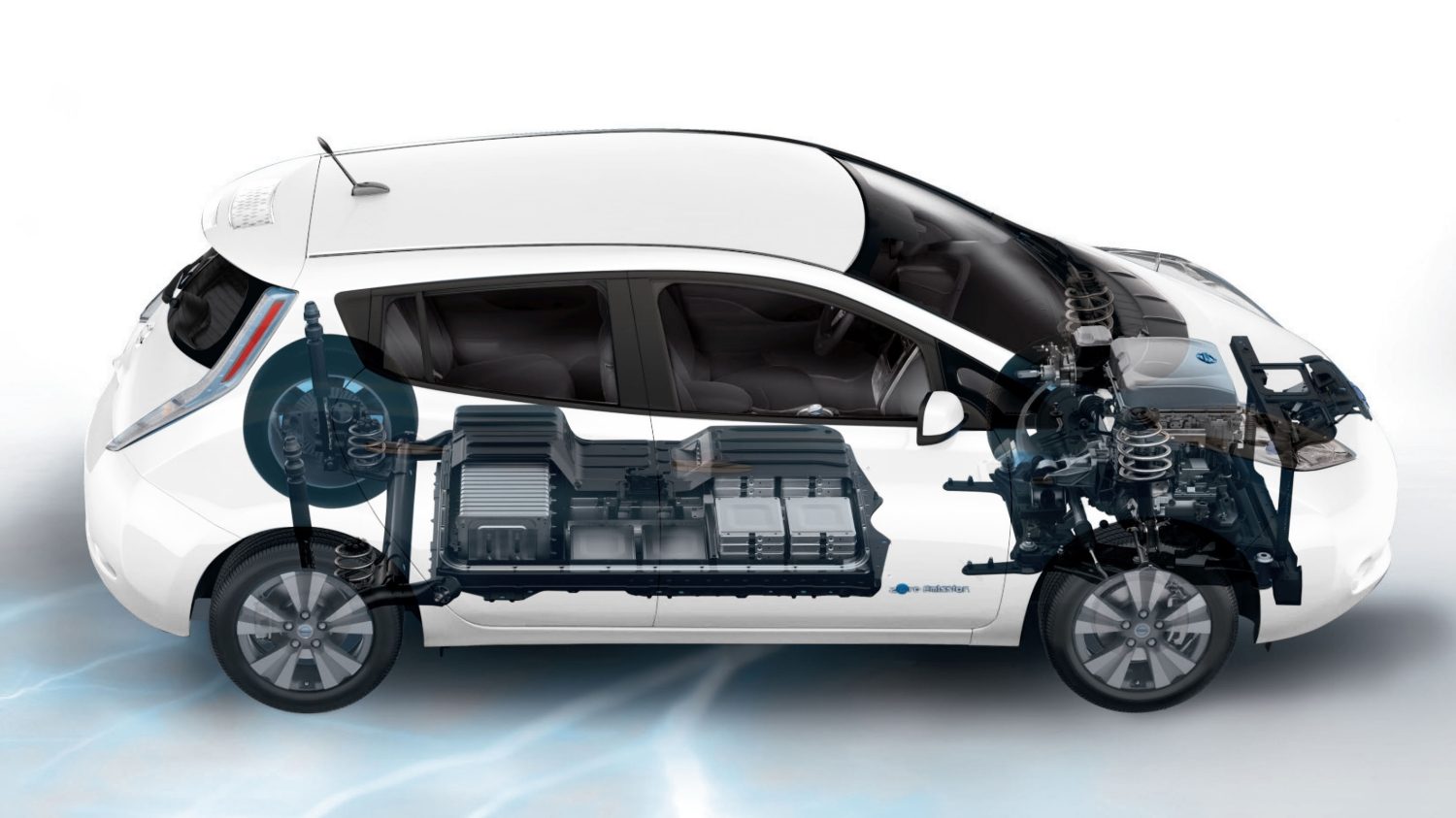 In 2016, Toyota first developed a method for observing the movement of lithium ions in the electrolyte during charging and discharging of lithium-ion batteries. Improve battery performance and durability such as electric vehicle cruising range and battery life. In 2017, Toyota announced a partnership with Panasonic to discuss the industry’s leading square car battery business. To date, Toyota’s alliance with a number of Japanese companies will lay a key foundation for reducing parts costs. In summary, Toyota, a company that has been cultivating for many years in the field of new energy vehicles, has made sufficient preparations for building pure electric vehicles in all aspects, and it is likely to be “blockbuster” at any time.

The eyes turn to Europe and America, this car has a long history The region also does not fall behind the mainstream pace of global car electrification. Take American auto giant GM as an example. Marie Barra, who is known as Super Mario’s general manager, has announced that by 2021, GM’s mass-produced low-cost pure electric vehicle will come out and direct “Maotou” directly to the American hometown. Sla Model 3.

General Motors official said that in 2021, the cost of lithium batteries will From $145 per kWh to less than $100 per kWh, the new battery system will provide up to 500km of battery life. It is worth mentioning that the current electric car Chevrolet Bolt has a cruising range of 380km, which has surpassed the existing level of Model 3.

Chinese car companies want to use this to “overtake” [

It is undeniable that Chinese auto companies have struggled with the auto giants such as Toyota and GM in the traditional auto industry. However, the rise of new energy vehicles has provided Chinese car companies with the opportunity to “overtake”. For example, the above-mentioned ERX5 has reached 425km. For a “smart” SUV, such data has to be called a lottery. Roewe ERX5 adopts NCM high energy density lithium battery. The battery pack has a weight of 357kg, a battery capacity of 48.3kWh and an energy density of 135.3Wh/kg. The data has reached the world’s leading level. 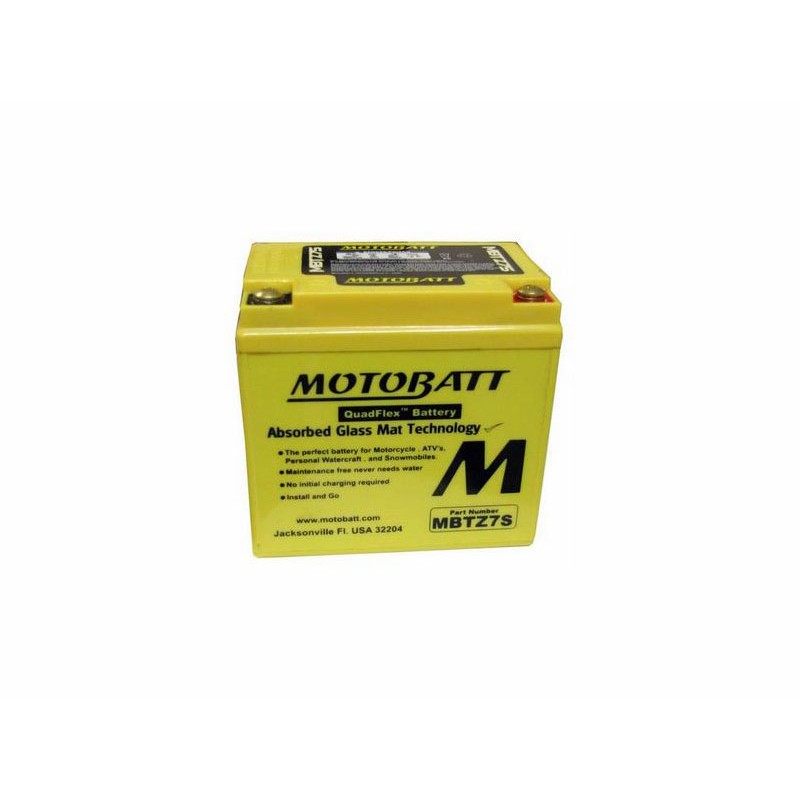 Shanghai Automotive Group Zhu Jun, deputy director of the Technical Center of the company, has repeatedly stressed that the battery installed in this model can ensure that the attenuation within 30 years and 200,000 km is not more than 30%. It seems that in the case of normal households, the model does not need to be replaced in the theoretical use cycle.

In addition to SAIC, GAC’s latest masterpiece, GE3, is equally remarkable in terms of data. The ternary lithium battery used by GE3 is 46kWh, the energy density exceeds 120Wh/kg, and the maximum discharge power reaches 140kW. With the help of this battery pack, its maximum cruising range under comprehensive conditions is 310 km. If it is driven at a constant speed of 60 km/h, the maximum cruising range can even exceed 475 km. BYD, which started with the battery business, has finally waited for the long-awaited “main battlefield.” In 2017, BYD’s new energy vehicles sold a total of 113,949 vehicles, ranking second among new energy vehicle companies worldwide. In addition, using the BYD core battery technology of the Tengshi car, the working range has reached 451km, and the cruising range of 60km/h has exceeded 600km. In addition, the pre-sale price of the new model fell below 300,000 yuan also proved a huge breakthrough in cost control.

It is worth mentioning that domestic car manufacturers are still under the “strong shelter” of the policy. Such favorable conditions will inevitably provide domestic enterprises with a more comfortable growth environment for car companies. The breakthrough in electric vehicle technology undoubtedly has a positive impact.

Comprehensively, after only a few years of “changing things”, the field of pure electric vehicles has been upgraded from Tesla’s “one big one” to today’s “hundred flowers”. Although the new car manufacturers headed by Tesla have not slacked off in terms of technological breakthroughs, the speed of catching up with the traditional car companies will inevitably pose a serious threat to Tesla, who is still too junior. Therefore, in the new era when electric vehicles are about to become popular, can Tesla maintain its unique status? I believe that after two years, the answer to this question will naturally come to the fore.

[Copyright Notice] This article is the original article of the car headline, please indicate the source and author, please do not copy or rewrite

Airship Hybrid, Prey Prey, Destructive Habitat
Thanks, chat! A faster way to improve mobile applications
Vietnam's top telecoms were attacked by a TV deal on the loss of the damage
The Zoologist illustrates how people have changed the evolution of the last century