The results of the study are published in two new joint research papers, one describing the theory (Topological insulator laser: Theory) and another experiment (Topology insulator Laser: Experiments), published online on the famous “Science”.

Topological insulators are one of the most innovative and promising areas of physics in recent years, providing a new perspective on the basic understanding of protected transportation. . These are special materials that are internally insulators but produce “super current” on the surface: the surface current is unaffected by defects, sharp corners or clutter; the current can continue to be unidirectional without being dispersed. 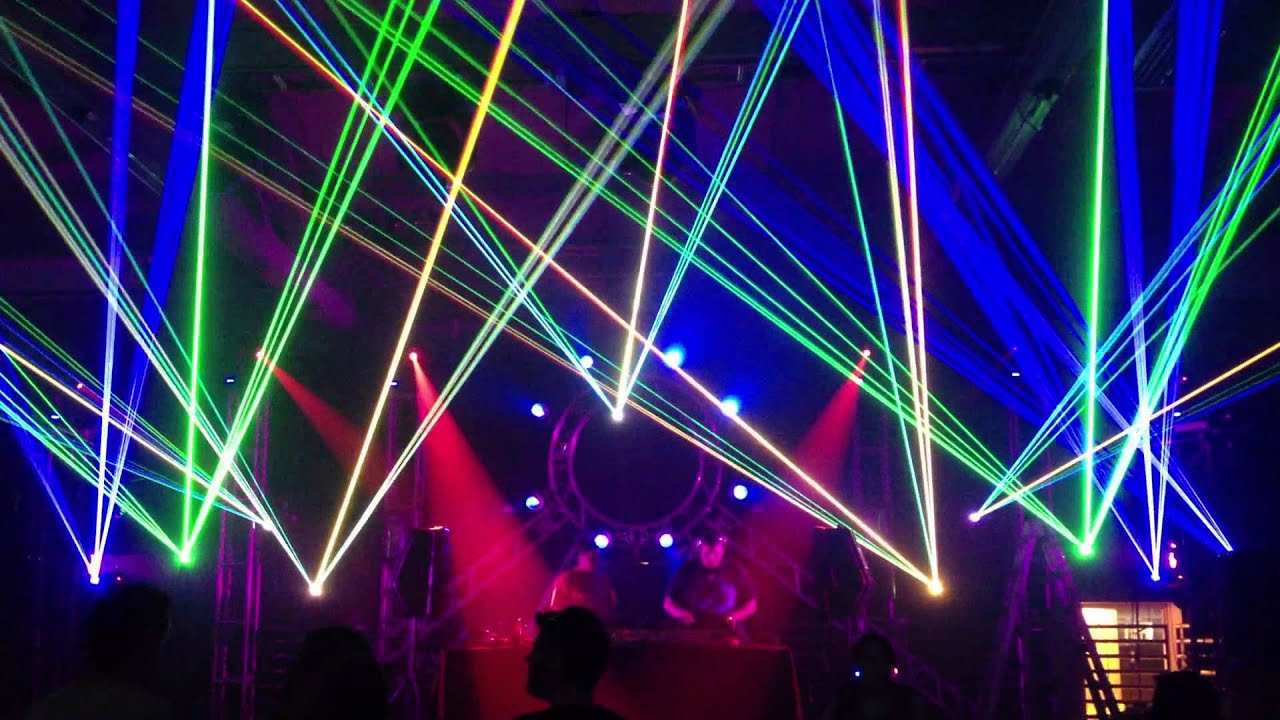 is shown as a topological insulator laser: the light passes unimpeded around the perimeter, sharp corners or obstacles and eventually exits through the output port. (Photo: Technion)

These studies were conducted by Professor Mordechai Segev of the Israel Institute of Technology and his team: Dr. Miguel A. Bandres and Dr. Gal Harari, with Demetrios N Professor Christodoulides and Professor Mercedeh Khajavikhan and students from the University of Central Florida’s School of Optics and Photonics, Steffen Wittek, Midya Parto and Jinhan Ren, as well as scientists from the United States and Singapore.

A few years ago, the same team from the Israel Institute of Technology introduced these ideas in photonics and demonstrated a photonic topological insulator, Light propagates at the edges of the two-dimensional array of waveguides without being affected by defects or disorder.

Now, researchers have found a way to build a new type of laser using the properties of photonic topological insulators. Unique basic features and greatly improved the robustness and performance of the laser array, opening the door for a large number of applications in the future.

Professor Segev said: “This new laser system violates all common sense about topological insulators. In a nutshell, when the system contains gain, The unique robustness of topological insulators is considered to be a failure because all lasers must have, but we have shown that this particular robustness can exist in laser systems with special (“topology”) designs, and The ability to make lasers more efficient, more coherent, and at the same time unaffected by various manufacturing defects and the like. This seems to be an exciting way to work with a microlaser array as a whole: a highly coherent high power laser. 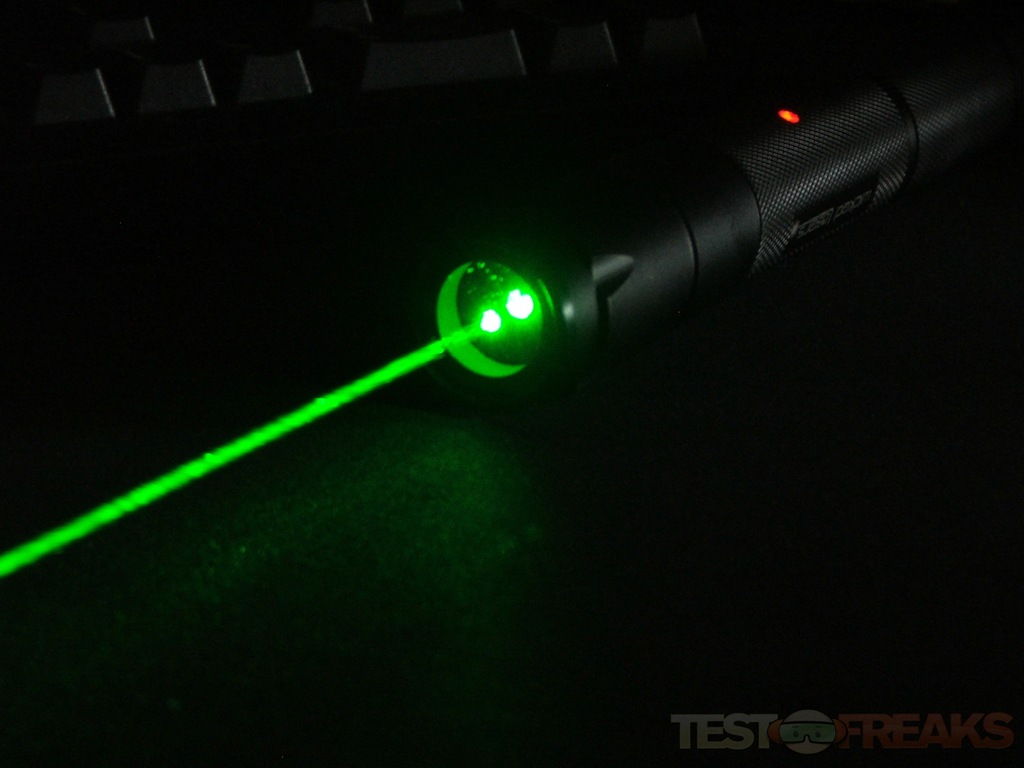 In their research, scientists have built a special array of microring resonators whose laser modes are topologically protected. Transmission – Light travels in one direction along the edge of the laser array, unaffected by defects and disorder, independent of edge shape. This, in turn, as experimentally demonstrated, results in a highly efficient single mode laser that maintains a high level of laser threshold. Professor Christodouldies from the University of Central Florida said: “I am very pleased to see that basic research can have such profound and tangible applications.”

Manufactured arrays used It is a standard semiconductor material and does not require a magnetic field or a singular magneto-optical material; therefore, it can be integrated in a semiconductor device. “In recent years, we have found new ways to manipulate light in ways we have never had before. Here, through clever design, we fool the photons and make them feel as if they are experiencing a magnetic field and they have spins.” Professor Khajavikhan, one of the chief scientists, said.